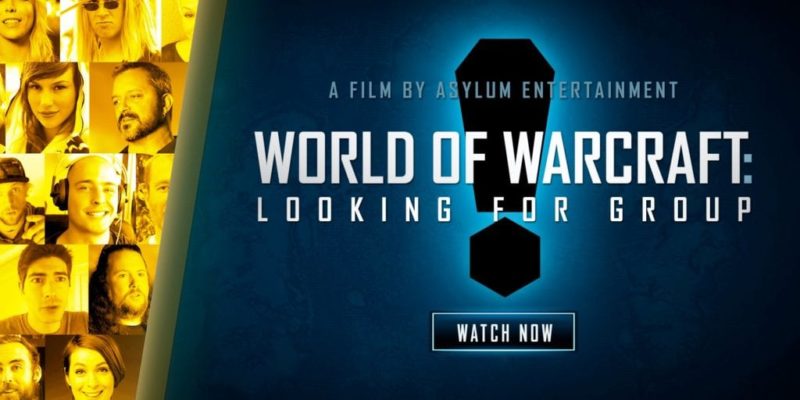 Ten years is a long time in the world of MMOs and Blizzard want to share the adventure.

Blizzard had always stated that World of Warcraft would run for at least ten years. I still remember watching the WoW reveal at ECTS  over ten years ago impressed with what they had planned for the Warcraft franchise. My first demo of the game was very different to the World of Warcraft we see now, it had a third person camera view which was really pulled out from the main character and the landscape was almost isometric. That idea didn’t last long and it was changed to what we see now.

Subscription numbers for World of Warcraft have been going up and down like a yo-yo for the past ten years which has been mainly due to the influx of new competing MMOs, more new PC games and the advancement in technology. What has been so impressive about World of Warcraft is that it’s managed to hold on to a significant number of subscribers despite this. WoW also attracted the attention of the  mainstream media and PC gaming as whole has benefited from the game’s success.

While WoW is no longer my cup of tea, there are plenty of players still taking part in the WoW adventure and so it’s fitting that after ten years Blizzard has created this documentary. Now grab a coffee and give this hour long feature a watch.

Blizzard’s Overwatch: What we know so far