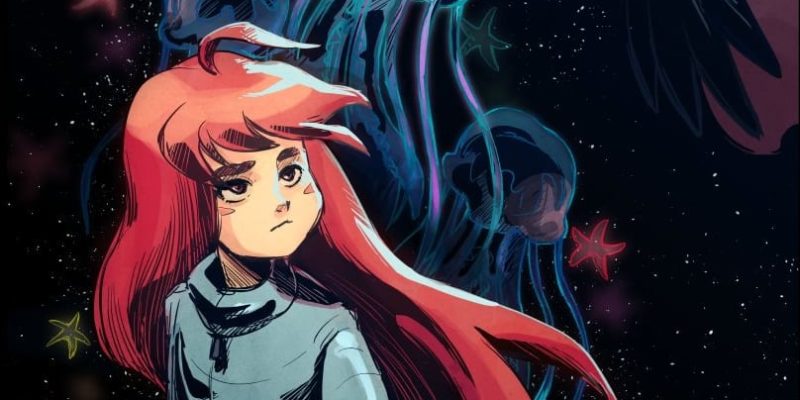 The developers of indie darling Celeste have made two major announcements today. Firstly, the team has created the new studio Extremely OK Games in Vancouver, Canada. Secondly, the team revealed the final chapter of the Celeste saga, which lands in less than a week.

The announcements came via Twitter only moments ago. After introducing the new studio, the team revealed Celeste Chapter 9: Farewell, which adds the last bit of content coming to the game.

“We’re Extremely OK Games, a new Vancouver-based indie game studio by the creators of Celeste,” the Twitter post said. “Also, Celeste Chapter 9 is releasing on 9/9/19! Get ready, it’s a tough one.”

Also, #Celeste Chapter 9 is releasing on 9/9/19! Get ready, it's a tough one. More details in that same post: https://t.co/6srBRRrwXY pic.twitter.com/OGP4norzhp

Considering how difficult Celeste already is, I imagine the warning is more of a threat than a promise. The final chapter for Celeste will add more content and extra goodies for fans of the game. There will be a new story chapter with more than 100 levels, bringing the total amount of missions in Celeste to more than 800. Chapter 9 will include more than 40 minutes of new music (and you can buy the soundtrack from Bandcamp — it’s worth it). In the course of the last chapter, you will meet up with some of the characters from the game for a final goodbye. The chapter, however, won’t include a B- or C-Side.

Additionally, with the final chapter underway, the team is now working on a Limited Run physical copy of the game. It will include Celeste and all the additional chapters.

Moving on and on

The big takeaway today is, of course, the founding of the new studio. Extremely OK Games (EXOK for short), which is rather humbly named considering the success of Celeste, has landed. The team wrote at its official website that the new company has managed to bring together all the Celeste team members under one roof. Oh, and the new office has purple walls, which is admittedly kind of neat. 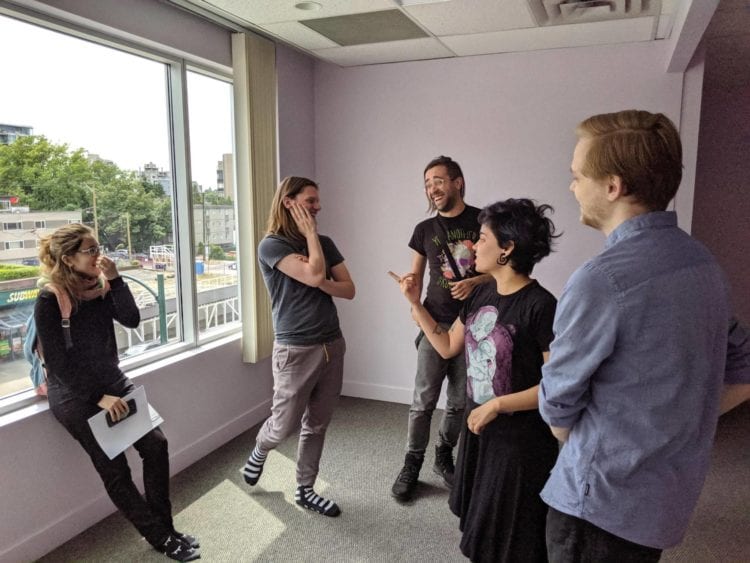 “This also means that I’m retiring Matt Makes Games Inc., for the most part,” wrote Matt Thorson, Director of R&D at Extremely OK Games, at the official site. “MMG will still be listed as the publisher or developer for TowerFall and Celeste, depending on the platform, but all our future work will come from EXOK.”

Additionally, EXOK is already underway on its flagship game. Currently titled EXOK1, the game is in early development, and the developer can’t talk about it just yet.

Kingdom Come: Deliverance gets a free weekend on Steam