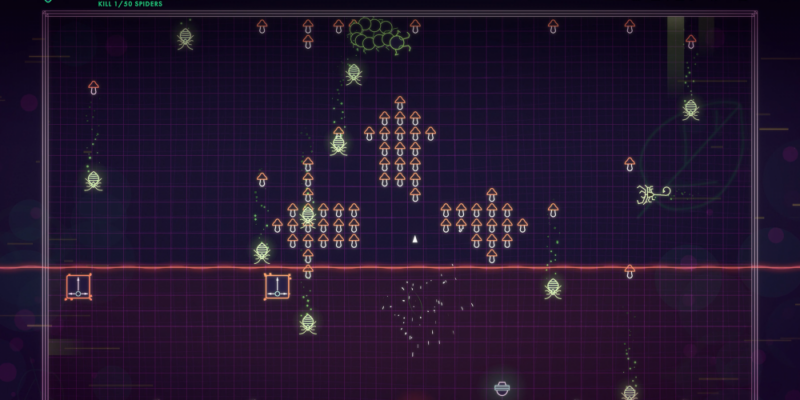 It seems that no matter how drastically the gaming landscape changes, retro revivals will never entirely go out of fashion. Many gaming enthusiasts hold a deep reverence for the gaming experiences of yesteryear, and that reverence leads to certain developers reexploring the mechanics that made those experiences special. Games like Pac-Man Championship Edition proved that tried-and-true gaming formulas could become fresh again thanks to fun mechanical twists and various modern touches. Centipede: Recharged, a revival of the 1981 arcade classic Centipede, stands as one of the latest examples of this trend. Players who wish to relive those arcade memories can play Centipede: Recharged once it comes out on Steam in late September.

When looking at gameplay footage of Centipede: Recharged, many will likely identify comparisons between it and the likes of Pac-Man Championship Edition. The game sports a neon art style and arranges its gameplay elements in ways that the original Centipede could never manage. Enemies and stage elements explode in bright, stimulating colors, and the soundtrack aims to pump up players with its electronic rhythms.

A heap of modern touches

According to the Steam page, Centipede: Recharged will spice up the original experience with new gameplay elements, which include “explosions, rail guns, and even slowing down time.” In addition, players can try out a variety of modes, including an arcade mode and a challenge mode that features 30 distinct stages to conquer. Players can enjoy all of these modes with a friend thanks to the game’s local co-op feature, and the truly dedicated can compete with other players on the online leaderboards.

While Centipede: Recharged is far from the first retro revival to boast neon visuals and an electronic soundtrack, it is still a worthwhile endeavor, especially since it will introduce many Steam players to a style of gameplay that they may not have tried before. And hopefully, once Centipede: Recharged comes out on September 29, it will prove fun enough to satisfy diehard fans of the original arcade game. 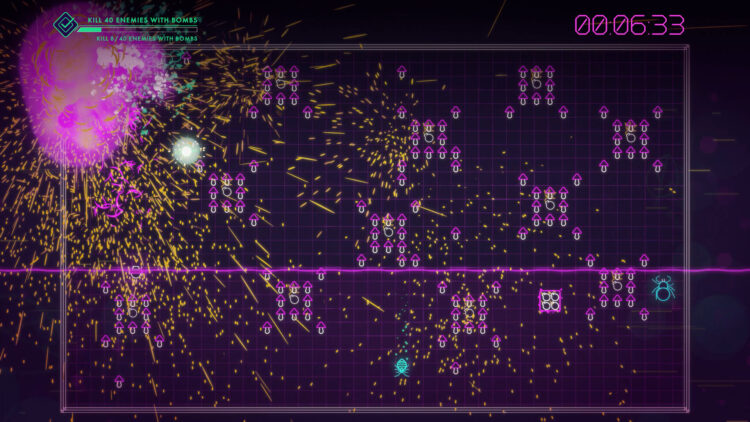