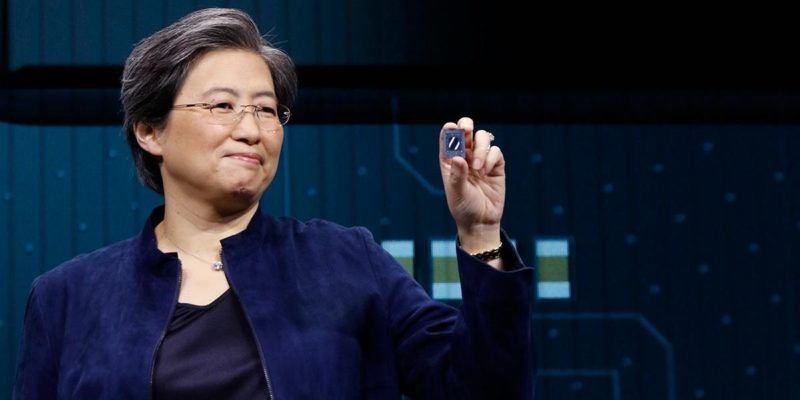 It looks like AMD will have GPUs with ray-tracing capability in 2020. AMD’s CEO, Dr. Lisa Su, confirmed as much in a Q&A session at CES this week. Consumers should expect Radeon GPUs to have support for ray-tracing sometime in the future, and Dr. Su also commented on a high-end Navi GPU.

“You should expect that our discrete graphics as we go through 2020 will also have ray tracing,” Dr. Su told AnandTech in a published transcript of the Q&A. “I do believe though it is still very early, and the ecosystem needs to develop. We need more games… to take advantage of [ray tracing.]”

AMD is investing heavily in ray-tracing according to Dr. Su, but they are being patient about it. Not many games currently support ray-tracing, although a few prominent titles like Call of Duty: Modern Warfare and the upcoming Cyberpunk 2077 do. It makes sense that AMD is working on delivering quality discrete graphics and not just rushing production to capitalize on the ray-tracing hype.

In addition to spilling the beans about ray-tracing, Dr. Su also commented on the possibility of a high-end Navi GPU. (For those of us who have trouble keeping up with all of the names that come and go, Navi is the latest generation of AMD’s GPUs that use the new RDNA architecture, beginning with the RX 5700 XT in July 2019.) 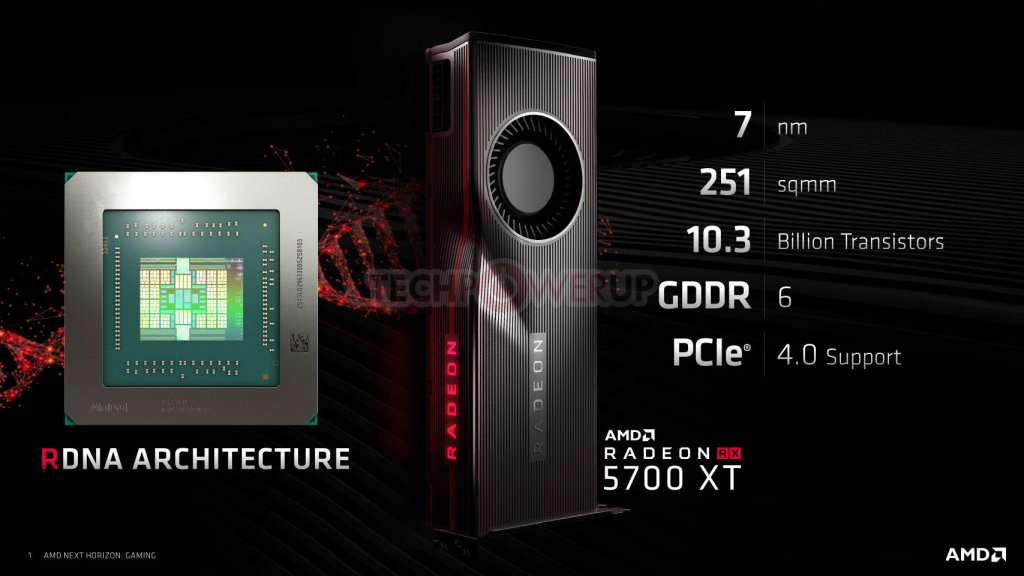 The 5700 XT is AMD’s most powerful Navi card using its new RDNA architecture.

When asked about a high-end Navi card, Dr. Su was forthcoming:

So there you have it. AMD is working on a graphics card that will provide even more horsepower than the RX 5700, which is already a powerful card in its own right. There is no word on a release window or any specs, but you should expect plenty of power, ray-tracing support, and a competitive price with Nvidia’s similar cards.

By Michael Feghali42 mins ago
News