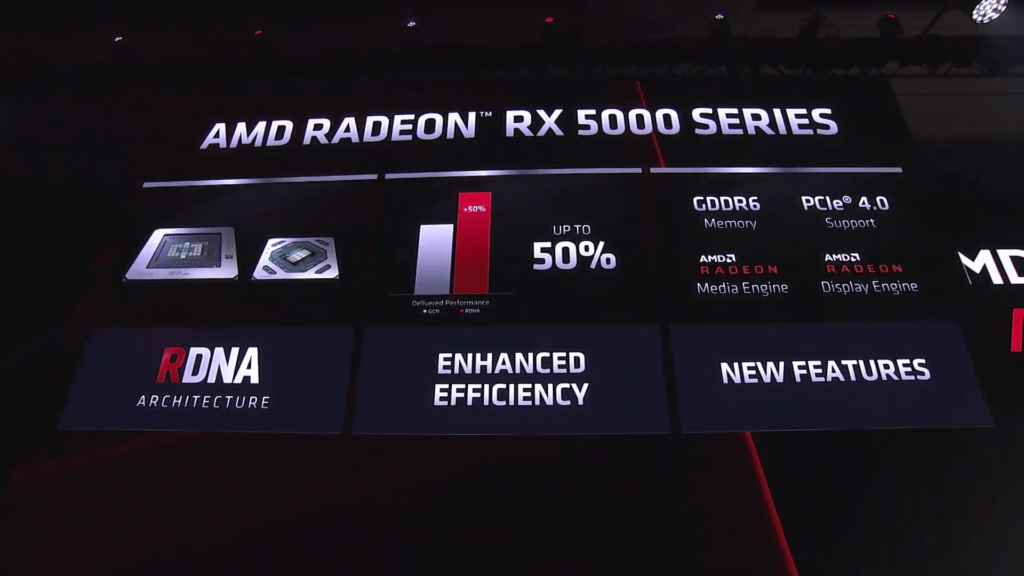 Today at CES 2020, AMD revealed the Radeon RX 5600 XT, the newest member of the 5000 Series. The 5000 series arrived on the scene in July of 2019 with the 5700 XT, and then followed it up with the more affordable 5500 XT. The wayward middle child is the new 5600 XT, which promises a good compromise between performance and cost. And if you game at 1080p, it might actually be the best choice for your system. In fact, AMD touts it as the ultimate 1080p gaming GPU. 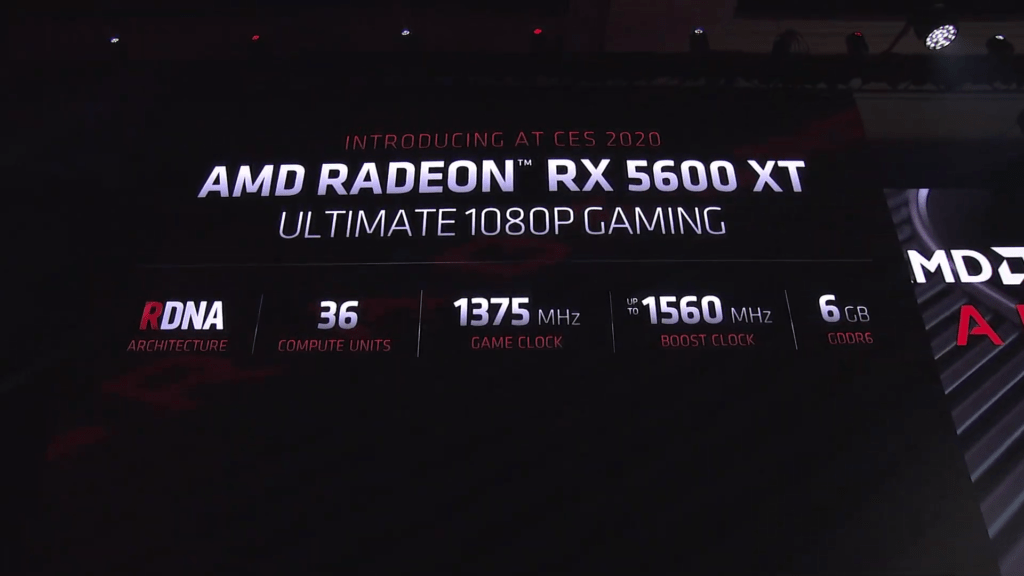 AMD shared some comparisons between the 5600 XT and the GTX 1660 Ti. At 1080p, it averaged over ten frames-per-second higher than the 1660 Ti while running Call of Duty: Modern Warfare, The Division 2, and Gears 5. It also beat out the 1660 Ti in the esports scene, where more frames can make a big difference for players. AMD’s latest card averaged eight more fps with Apex Legends and fifteen fps with Fortnite. 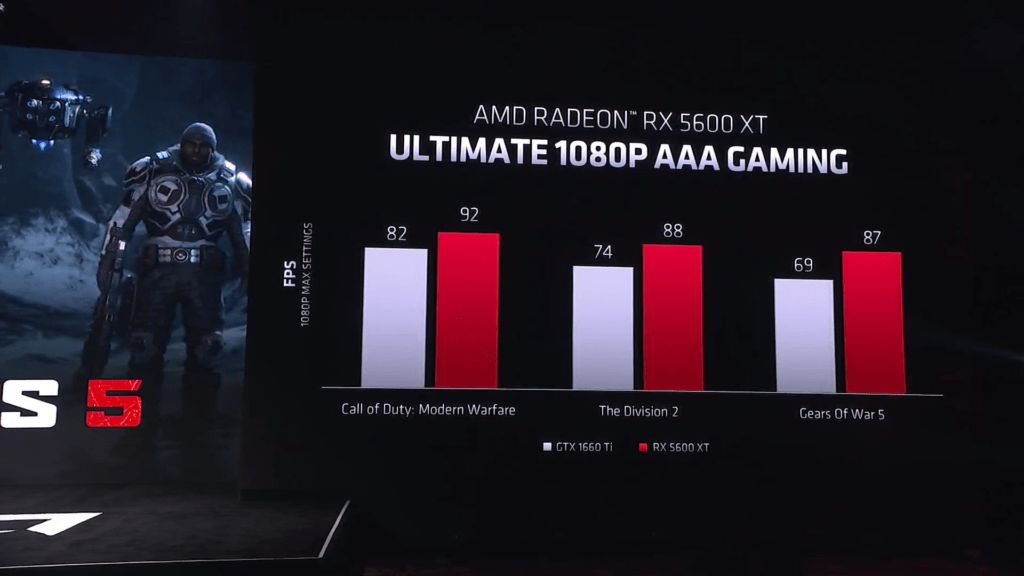 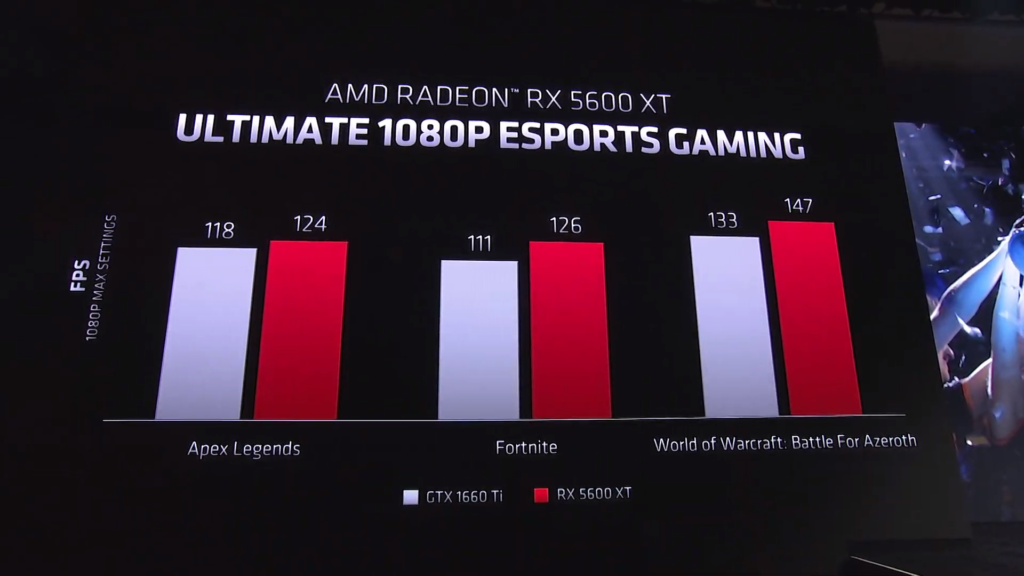 It looks like the 5600 XT will be an affordable, powerful card for 1080p gamers. As usual, I’m looking forward to some independent comparisons of the card’s capabilities, but the figures are still impressive. This is further cementing AMD’s place as a strong force in the graphics market, with GPUs and CPUs that can outperform Nvidia and Intel both.

The 5600 XT will release on January 21 for $279. You can order yours online or pick it up at a brick-and-mortar store. ASUS, MSI, Sapphire, ASRock, Gigabyte, and AMD’s usual partners will be manufacturing the new card.

By Jack Salter33 mins ago
News