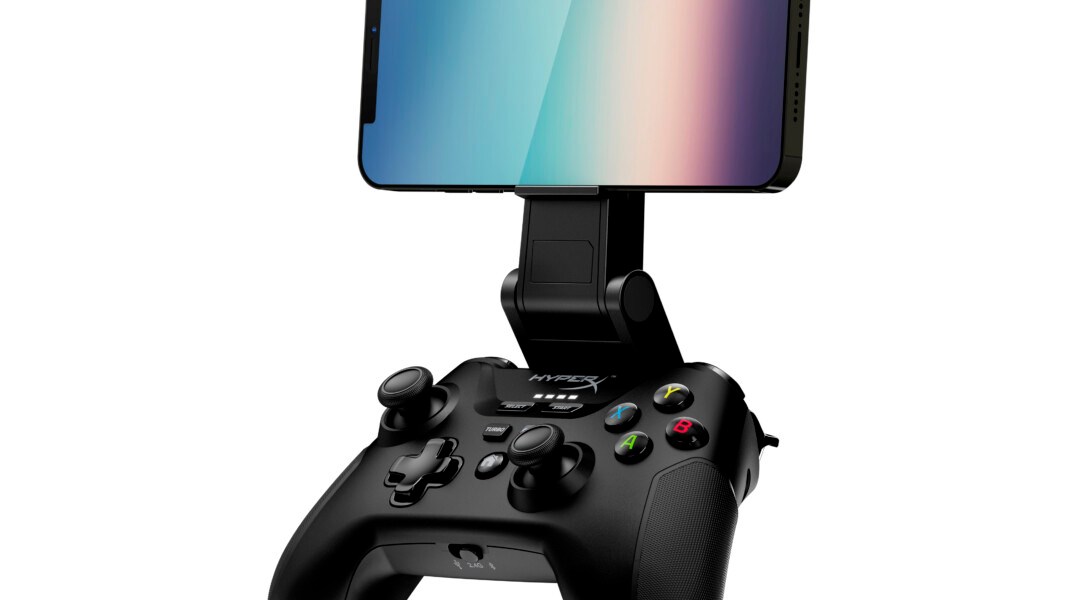 HyperX is coming in strong at CES 2022 with a new keyboard, mouse, and controller. The expo certainly isn’t short on new gaming hardware, and companies are eager to announce their newest additions. HyperX in particular is offering up some interesting gear to their already existing line-up of gaming peripherals.

In addition to the revealing new peripherals as a part of its updated lineup, HyperX also announced additions to their existing headset lineup too. All in all, it’s a pretty standard spread, and there isn’t too much in the way of shocking news. If you’re already a fan of the brand, however, you may find something here that catches your eye. 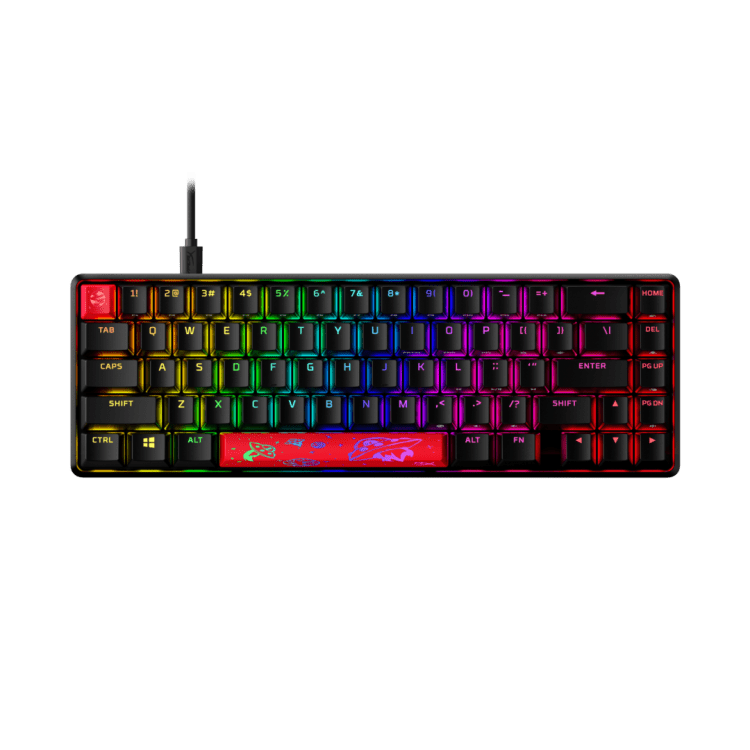 The first item we’ll cover here is the new keyboard that HyperX announced. Dubbed the Alloy Origins 65, this is a 65% mechanical keyboard and is a slight upgrade from the prior 60% model released last year. Just like the 60% keyboard, the Alloy Origins 65 is wireless with a compact layout. It’s portable with a pared-down look while offering up a few more features in the process. The right-hand side of the keyboard features a home and delete key, as well as page up and page down keys. There are also arrow keys on the bottom right, causing the shift and enter keys to be much smaller to compensate. 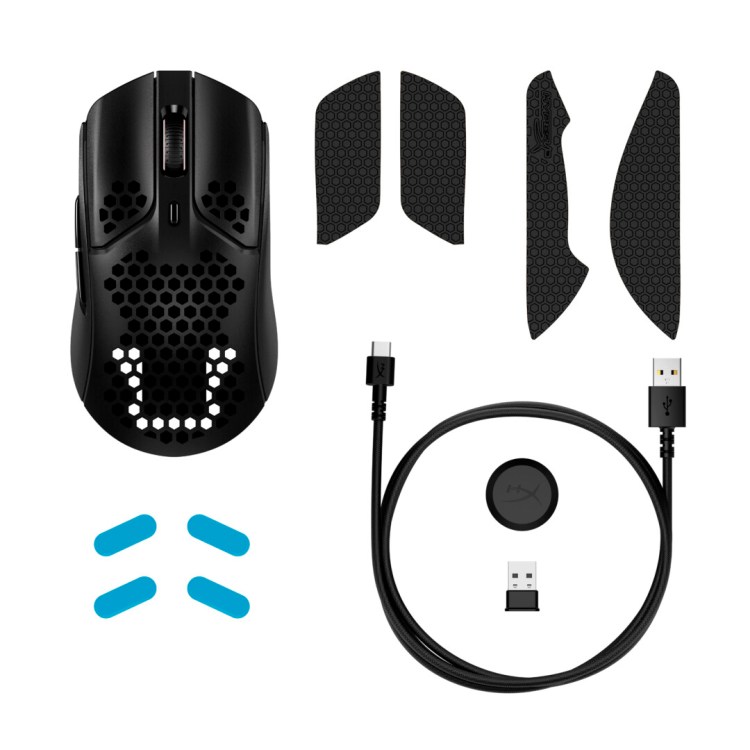 Accompanying HyperX’s new keyboard is a wireless gaming mouse called the Pulsefire Haste. It features a honeycomb hex shell design that promises to make the mouse lighter while increasing the amount of ventilation. That second part is incredibly important for gamers that tend to get a sweaty grip. The mouse also comes with grip tape for both the left and right buttons, as well as the sides of the mouse. It’s a simple addition that can have a big impact on how fun the mouse is to use. It’ll come in two colors, a standard black, and a cool white. The Pulsefire Haste will also have RGB lighting, though that isn’t much of a surprise. You’ll also be able to make use of HyperX’s Ngenuity software to personalize DPI settings and alter button assignments. 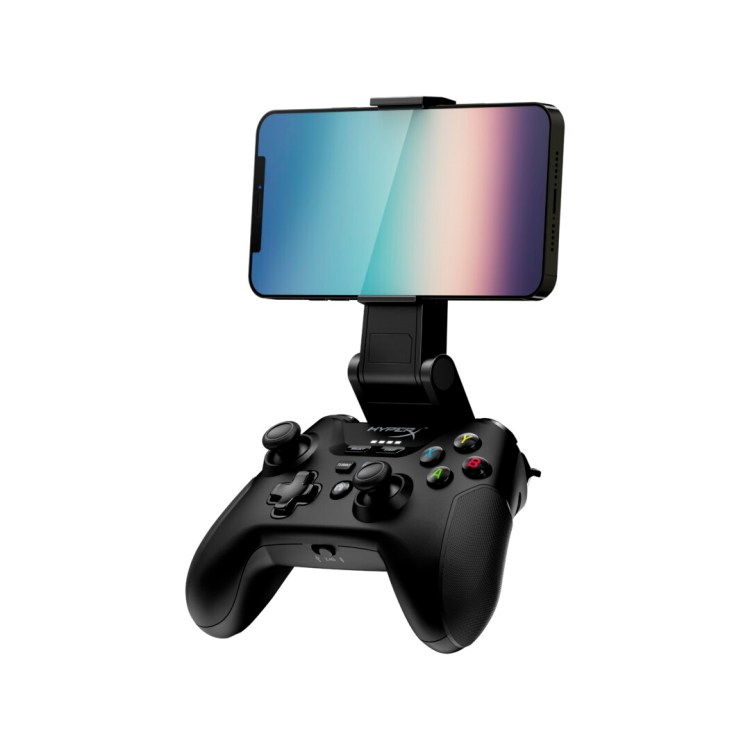 HyperX also announced the Clutch wireless gaming controller at CES 2022. For the most part, this controller seems standard with a similar configuration to Xbox’s own. However, this controller is designed with mobile gaming in mind. As a result, the general size of the controller might feel a little smaller than other controllers. To make mobile gaming a little easier, it comes with a clamp that attaches your phone to the base of the controller. It connects to other devices via Bluetooth, making the whole process pretty easy all things considered. Overall, this seems like a nifty controller to have. With things like xCloud and other streaming services on the up and up, it makes sense to grab one of these for the road.

This new lineup of gaming peripherals isn’t anything mind-blowing, but HyperX’s new additions to its keyboard and mouse selection are good ones to see. It’s also cool to see the brand release something specifically geared towards mobile gaming.