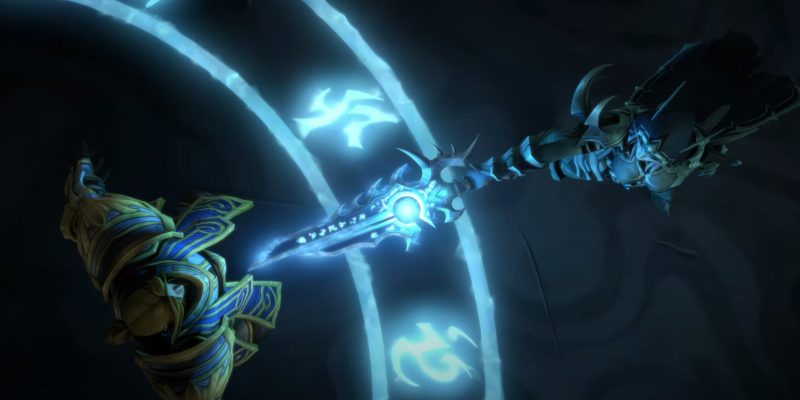 Although leaks might have spoiled the surprise, getting the official confirmation is still an exciting thing. The next substantial update for World of Warcraft: Shadowlands has been announced, and it will be called World of Warcraft: Shadowlands Chains of Domination. The announcement details the additional content coming to the game. Patch 9.1: Chains of Domination will bring about a new raid, a new mega-dungeon, and even more areas to explore in the Maw. That is not all, of course.

Chains of Domination will push the narrative of the MMORPG forward. Things are about to get even darker and more exciting. The first chapter of the story in World of Warcraft: Shadowlands ended on a cliffhanger. Players are certainly ready for some closure and to see what comes next.

The announcement trailer for Chains of Domination definitely fills in some of the gaps. It continues directly from that cliffhanger. Let’s just say that things do not bode well. If you read on, be aware that there are spoilers from the original Shadowlands story. 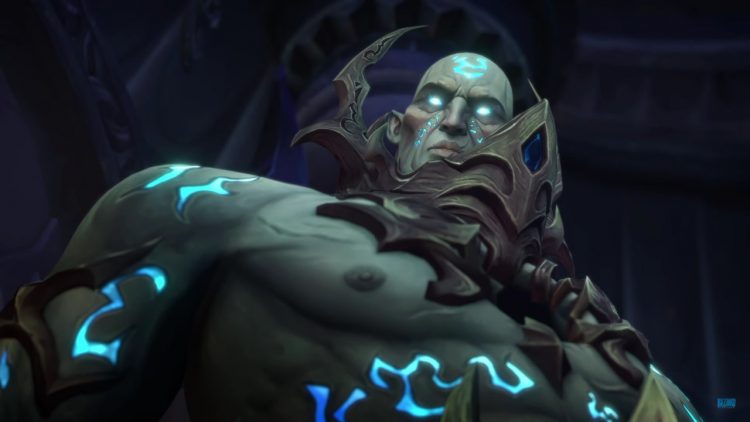 Indeed, things definitely did not turn out well for our beloved Anduin. He is now a thrall of the Jailer, and has unleashed his dark magic in the Bastion. The Archon, as well as her Paragons, are all trapped. Anduin impales the Archon and a certain energy is absorbed by his runeblade.

Returning to the Jailer, this very same energy is used to summon spectral chains that are starting to pull the city of Korthia into The Maw. The Jailer is looking for something in the city, and players will have to stop him.

With the new 10-boss raid, the new 8-boss mega-dungeon, and more of The Maw to explore, World of Warcraft: Shadowlands and Chains of Domination are getting a big chunk of content. Players will also have an improved Covenant system to look forward to.

Chains of Domination does not have a release date just yet. However, our adventures to save the world again are not going to be too far away.