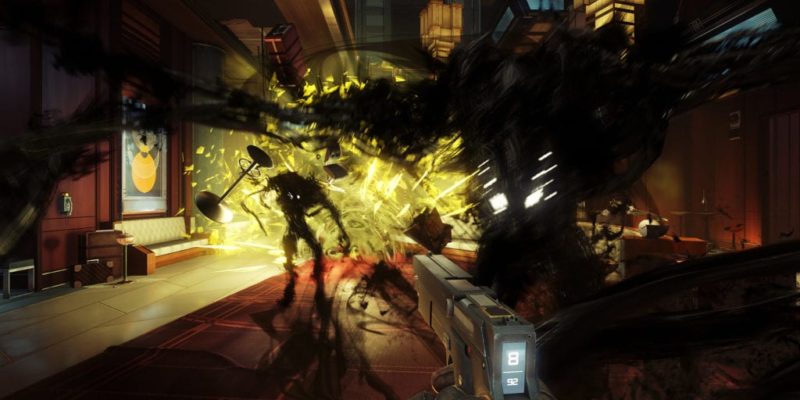 We reported earlier today that although Prey does not have an FOV slider, the FOV can be changed. Arkane has issued a set of instructions to help with the process.

An FOV slider will be added the game after launch but until that happens it can be changed by doing the following.

Although a slider is not yet present, if you do change the FOV through the above method, Arkane had this to say. “During the final phases of testing, we found some bugs we would like to address before officially supporting it, but we wanted you to be able to play with it now! See below for info.”

In case you were in any doubt, Arkane also reassures players that the game supports Crossfire and SLI. Ultra-widescreen support at 21:9 is also present.

Overwatch rakes in more than a billion since launch

By Laura Shortridge-Scott17 mins ago
News

By Laura Shortridge-Scott23 hours ago
Guides

Call of Duty: Warzone Guide — How to ping properly and strategically