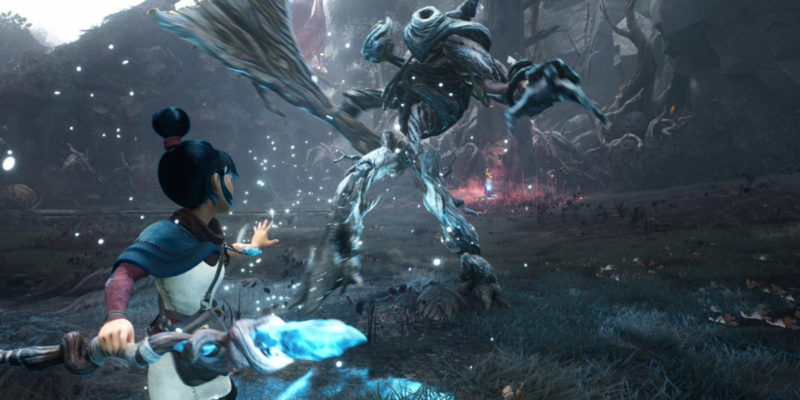 Animation has certainly reached new heights as we’ve moved into the future. The likes of movies and video games have pushed the envelope when it comes to creating memorable art. Now, Ember Lab’s Kena: Bridge of Spirits is set to move the needle further. Revealed at yesterday’s PlayStation 5 event, get ready for a story-driven action-adventure game that blends exploration, puzzle-solving, and fast-paced combat into a gorgeous journey.

A world in need of saving

Taking on the role of Kena, you will work to restore balance to an ancient village that once thrived. As a Spirit Guide, the young lady will need to figure out the mystery surrounding the demise of said village. By utilizing her magical staff and the aid of adorable little companions, the Rot, you will fight, grow, and discover the secrets of this land.

Kena: Bridge of Spirits will be the debut title from Ember Lab, which cut its teeth creating animated commercials and branded game apps. Formed in 2009 by brothers Josh and Mike Grier, this team of 14 will now venture out on their own with this game. Aside from the wonderfully realized Kena, the Rot are also a sight to behold. By building a bond with these creatures, our heroine can enhance her combat abilities and skills. 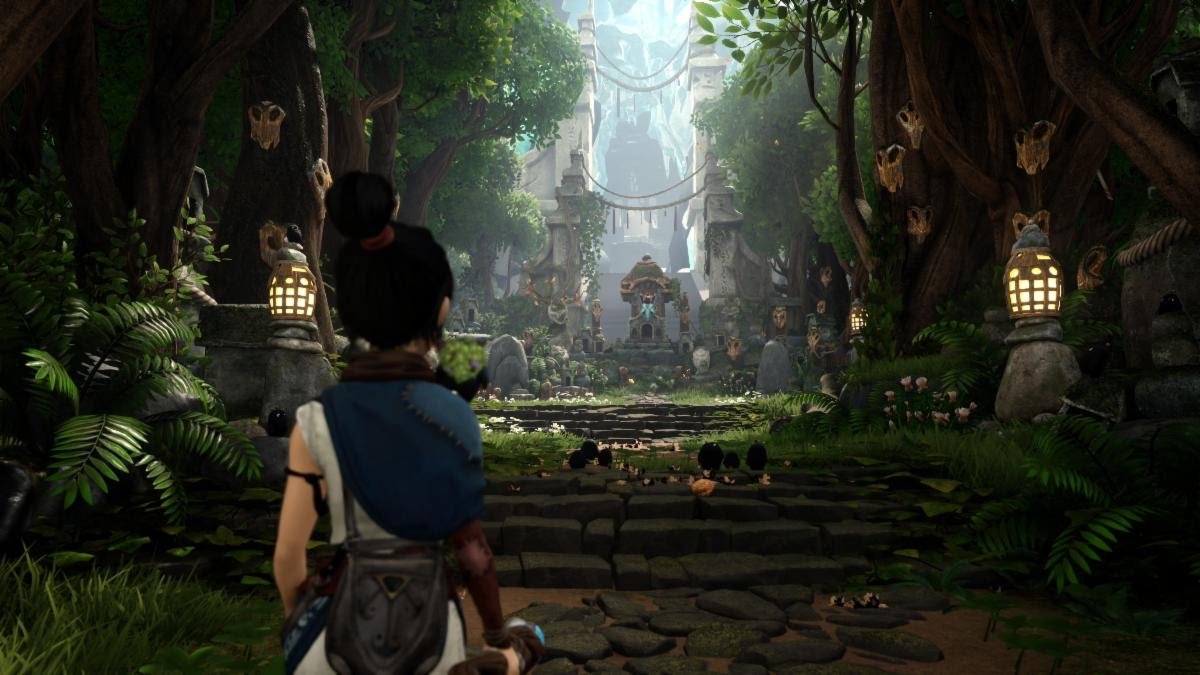 “We’ve had this game concept for some time, and we’re finally able to bring our vision to life with the support from Sony and the capabilities of the new hardware,” said Mike Grier, chief creative officer of Ember Lab. “We want Kena: Bridge of Spirits to immerse the player in a detailed, fantastical world that feels real.”

Whether the team can achieve that remains to be seen. However, judging by its amazing trailer, Kena: Bridge of Spirits definitely has a shot at becoming an instant standout. It will launch Holiday 2020 on the Epic Games Store.