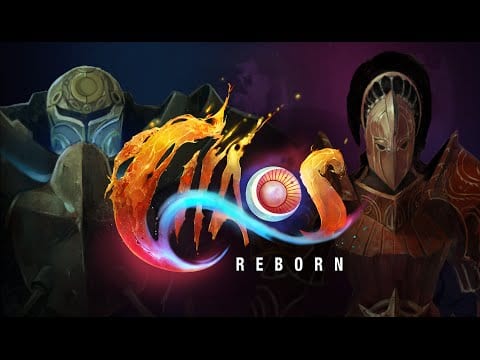 Chaos Reborn has hit version 0.28, which apparently was the prophesied time to add single-player and co-op.

There are now single-player quests in the Realms of Chaos, and you can invite a fellow wizard to join you in casting your way through any of these. Those are the big new things, but not the only new things: there are also four more environment types, procedural map generation for realm battles, high score tables for realms, tweaks to matchmaking and equipment, and a number of balance adjustments. Shadow Trees can now be subverted, apparently, which I’m sure will have a titanic impact.

This being v0.28, though, a lot of stuff still needs work. Over the next few weeks, for instance, we can expect improved AI, improvements to the co-op system, more special locations in the realms, and “additional strategic gameplay” in the realms, like territory control, diplomacy, and marauders. Which sounds a bit good to me, if I’m honest with you.

You can see a trailer for this update below, and below that are the full patch notes for Chaos Reborn v02.8.

Behind the scenes on The Bard’s Tale IV