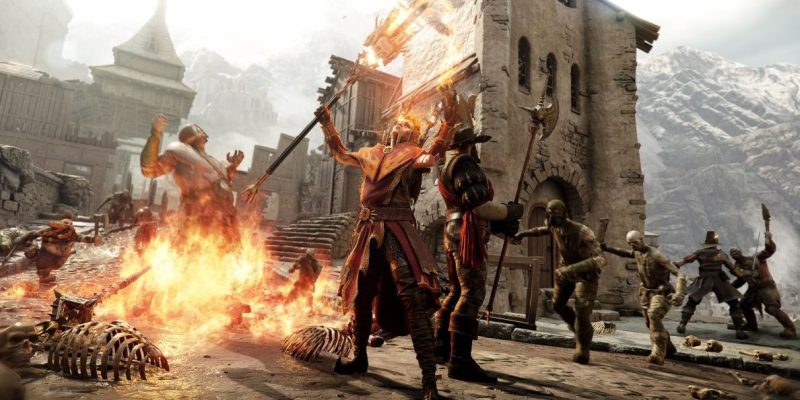 There are many places in the world of Warhammer that are not exactly tourist attractions. The Chaos Wastes is but just one of the many examples, considering that it is essentially a horrific realm filled with monsters, chaos, and otherworldly phenomenon. Naturally, that makes it perfect for an adventure. The Chaos Wastes is the next DLC setting for Warhammer: Vermintide 2.

The announcement comes via developer Fatshark, which is also celebrating the third-year anniversary of the action co-op game. Players will head up north in the expansion. The Chaos Wastes will launch this coming April for Warhammer: Vermintide 2.

However, even with the new DLC announcement, players will have to hold their expectations in check. There will not be any new enemies on day one. You might be exploring a new place, but the foes will remain somewhat familiar for now. The developer has new additions in mind though. But it won’t be the much-requested Versus mode. According to a reply, a Fatshark representative said the DLC won’t have the mode as it’s still being worked on. 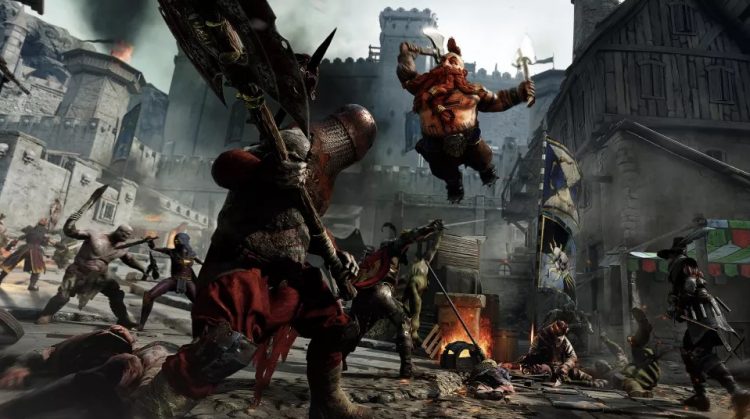 While rat slaying will still be on the main course, it is likely that the new Chaos Wastes expansion will bring something new to the table for Warhammer: Vermintide 2. New campaign missions seem to be certain, while more equipment is also expected.

Perhaps there will be a mode similar to the Winds of Magic mode. Crazy modifiers and refreshed objectives are always popular. Fatshark will share more details in the coming weeks.

The last expansion for Warhammer: Vermintide 2, Winds of Magic, was not exactly stellar. Fans were not happy with the content, and its Steam rating of mostly negative reviews reflects that. However, Fatshark has since doubled down on efforts to win back fans. The Chaos Wastes expansion for Warhammer: Vermintide 2 will be a good start. Here’s hoping the development team gets it right this time around.