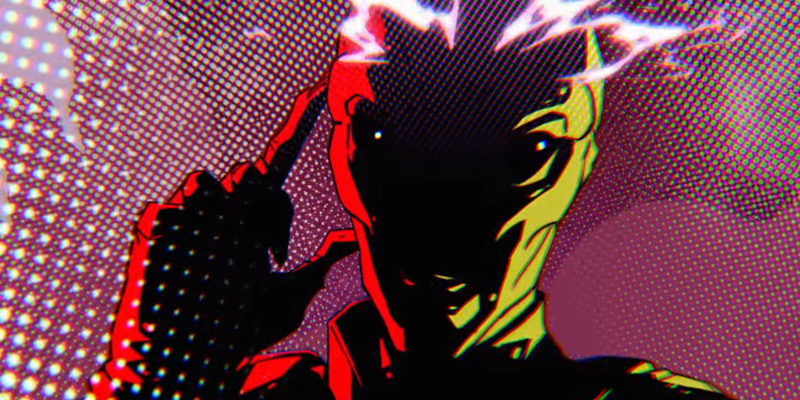 How would you like a brand new, mini XCOM game? Well, you’re in luck. 2K Games and Firaxis have announced XCOM: Chimera Squad, a brand new spin-off game set within the popular tactical shooter franchise.

Chimera Squad feels like a very different beast when compared with previous XCOM games. While the turn-based shooter series has always featured a compelling narrative, this new game will focus directly on a single squad of soldiers. This should provide a more grounded, character-driven experience.

A flashy, comic book-inspired trailer for XCOM: Chimera Squad shows off a few members of the titular team. After the events of XCOM 2, humans and aliens now live together in uneasy harmony. And you must direct this squad to quash attempts to bring disparate factions into an all-out war.

The game looks like it takes more than a little inspiration from colorful sci-fi roleplaying games such as Mass Effect or The Outer Worlds. Chimera Squad is made up of a variety of different weird and wonderful aliens as well as humans. What’s more, your success on the battlefield is determined by how well you do at uniting your squad. 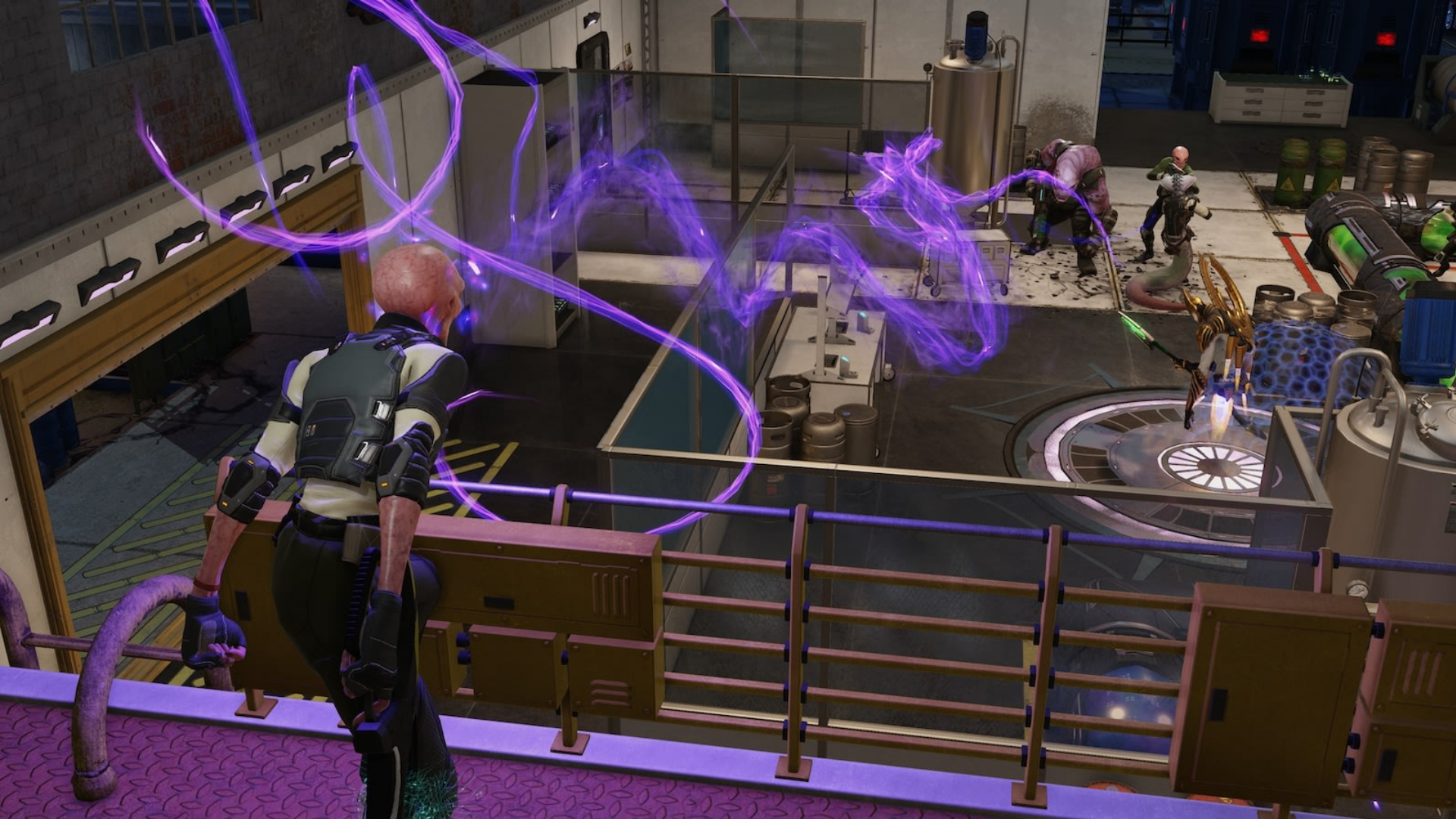 Narrowing the scope of an XCOM title doesn’t necessarily mean losing any of the tension. Games in this series have always tried their best to get the player emotionally invested in the lives of each unit. By exploring a single squad with a handful of carefully designed heroes, this game could make for an even more intense, exciting gameplay experience.

As Chimera Squad is a smaller spin-off, it remains to be seen how well it’ll stack up against previous XCOM games. Either way, we don’t have long to wait before we find out. The new game will release later this month, on April 24. It will cost just $19.99 (or just $9.99 if bought within its release sale window). From the sounds of it, this may not be a full, meaty successor to XCOM 2. However, it may instead become something even more interesting.

By Greg Bargas35 mins ago
News