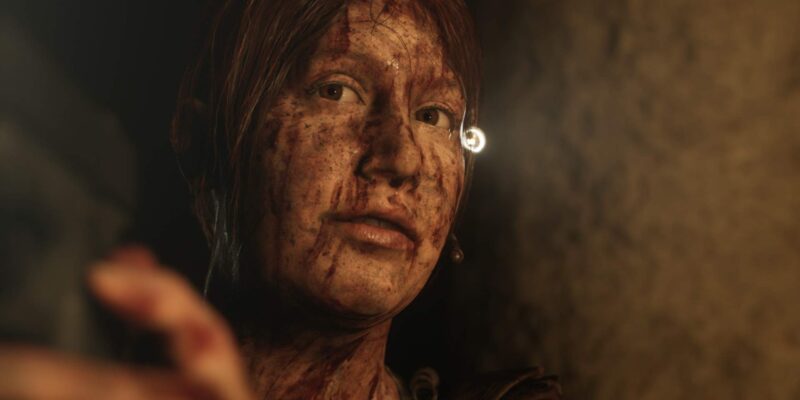 For the past few years, developer Supermassive Games has worked on The Dark Pictures Anthology, a series of horror games that focus on branching story paths. The first of these games, titled Man of Medan, came out in 2019, and the follow-up, dubbed Little Hope, dropped last year. In about two weeks, fans of the series can finally get their hands on House of Ashes, the third game in the series, and see how it compares to the previous installments. For those who want to learn more about House of Ashes ahead of its release, Bandai Namco uploaded a character trailer that introduces the game’s main cast.

This new trailer highlights five total characters in the form of Rachel King, Nick Kay, Salim Othman, Jason Kolcheck, and Eric King. It shows each character’s voice actors as well as several of their scenes, including ones in which they get on the receiving end of a vicious monster attack. These scenes clue into one of the major aspects of the game, which is that the survival of these characters depends on the actions the player takes.

According to the Steam page, House of Ashes takes place during “the close of the Iraq War” and stars a Special Forces unit “hunting for weapons of mass destruction.” During the search, the team discovers “a buried Sumerian temple containing a nest of unearthly creatures.” The soldiers will have to “forge a brotherhood with their enemies from the world above” if they wish to make it out alive.

The new character trailer contains quite a bit of footage from House of Ashes, so it will be interesting to see if the final game still has some surprises in store or if the trailer revealed too much about the title. Either way, fans of The Dark Pictures Anthology will find out soon enough on October 22.

Far Cry 6: All rooster locations for the cockfighting minigame