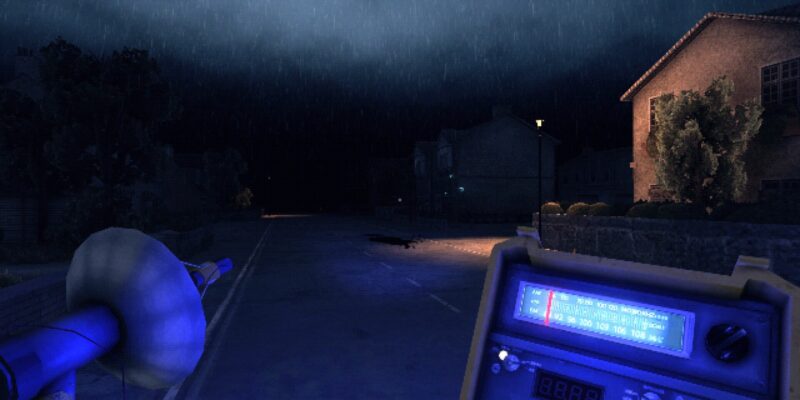 Chasing Static bills itself as a short story. Clocking in at about two and a half hours, this is certainly the truth. It’s a first-person horror game that’s rather light on the horror. Mostly, it’s a narrative adventure game with a horror atmosphere. The storytelling is decent and the level design and adventure game elements make for an entertaining combination. But, an over-reliance on tired tropes, coupled with the anticlimactic wrap-up and short length, do make it less than required playing. It’s neat while it lasts, though.

The game begins with Chris returning to his hometown for his father’s funeral. I’m kind of sick of that being the impetus for such a wide spectrum of narratives. But moving on, things start after the funeral as he talks on the phone to the woman handling the affair. Afterwards, he gets in his car and heads for a nearby village. This doesn’t seem to take place in the present, however. Chris has neither a map nor the technology that would allow him to simply look one up, so he stops at a diner to get directions. The waitress inside knows where the village is and is willing to guide him there in exchange for a ride. Then the power goes out.

After messing with the fuse box, Chris returns, only to find that the woman has been killed and pinned to the ceiling by some malicious creature. Much like a Silent Hill-type story, he finds himself in a world that is not his own and discovers that attempting to take the nearby road causes him to loop between two points. Chris begins exploring, only to find a voice on the other side of a radio within a military outpost. The two of them are trapped here and they can only escape if Chris re-establishes connections with three points using cassette tapes. 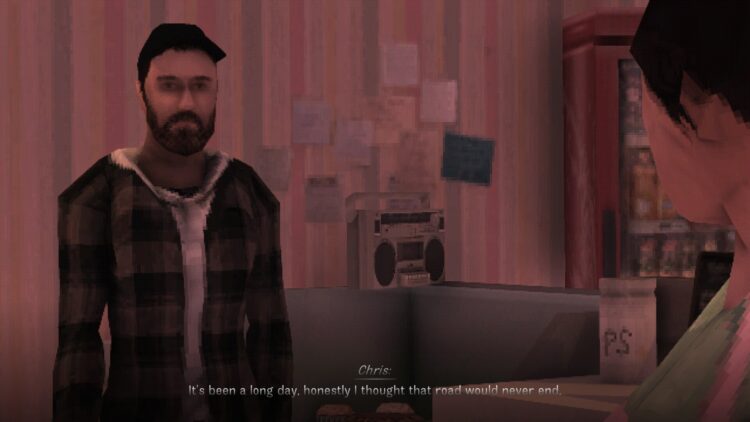 The setup is undoubtedly compelling. However, it results in the kind of unimaginative reveals that one could guess by recalling the commonly-used tropes that have been mined endlessly at this point. Getting into that would lead to spoilers, so I’ll refrain from doing so, but don’t expect the revelations to be particularly unique or satisfying. The game has multiple endings, although I only know how to get one of them. Once you beat the game, a second mode unlocks that is almost identical to the first save for the outdoor sections have clearer lighting. I’m not sure what the purpose of this is.

There is no combat in Chasing Static. Not really, at least. At one point, you find a speaker that works like a gun, and you do occasionally see one of the aforementioned ominous entities stalking you. You can probably use the speaker on them and affect the ending. The entities can’t hurt Chris, but they do make reality warble if they make contact. I asked for clarification on all of these mysteries but never heard back. Aside from that, you’re almost exclusively going to be walking. The way forward is clear, and I don’t foresee many getting stumped here.

Chris finds a device that detects certain frequencies of radio signals within the outpost, which you can take out and use at any time while exploring. Finding the correct location will lead you to an echo of a past event, dialogue and all. The voice acting and dialogue are all of high quality. Even if the story isn’t all that, the narrative sequences are good at least . As stated, your main goal is to find the three locations and play the tapes. Granted, you don’t get any tapes from the outpost and must find all three of them while exploring. 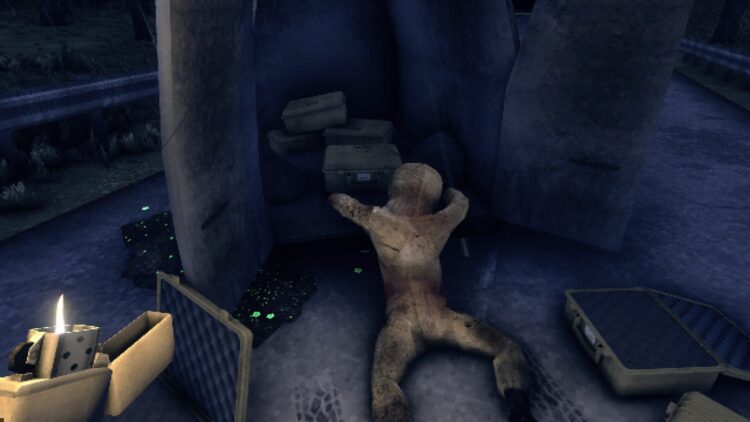 In order to find the tapes in Chasing Static, Chris has to do typical adventure game things. Perhaps he’ll need to search for clues or find an item that’s necessary to get access to certain locations. I rather enjoyed exploring and finding the relatively simple solutions to these issues. The game has a fair amount of atmosphere with a PlayStation 1 type of graphical presentation, albeit without the warbly geometry and all that. I like the way it looks and feels, but it’s almost never scary. This is barely a horror story, and there’s nothing here to fear.

Chasing Static ultimately leads you to a specific location that becomes available after you use the third tape in the correct place. Once you enter this place, you can’t leave and have a very short way to go before the game finishes. The parts of the game that occur before this portion were undoubtedly my favorite. But again, it’s hard to get enthused enough to play the game again once you have a better idea of what exactly is happening. Still, I’d very much like to see the game’s developer make a full-length game utilizing similar structural ideas.

While exploring, you’ll also find relevant notes that grant more insight into certain events. In my playthrough, I located most of the echoes and notes, but I did miss some of each. Finding all of them might be tied into another ending but, again, I don’t know. The world design is quite good and locations are typically clearly laid out and have a sense of place. Whether you’re walking down the streets of an eerie abandoned village, or trudging between makeshift tents in a wide field, there’s a good variety to the locations.

Overall, I enjoyed Chasing Static, but I wish the plot was better. The presentation and design are all where they need to be. The game would have been infinitely better served with fewer hackneyed reveals, though. Still, if the prospect of a short first-person adventure game with a horror atmosphere speaks to you, this is certainly worth a look. It’s buoyed by its strong level design, pointed art direction, and some fairly unique ideas. Just don’t expect anything that’ll blow your lid off. And if you like walking in the dark while carefully following radio signals, then this game has that in spades. 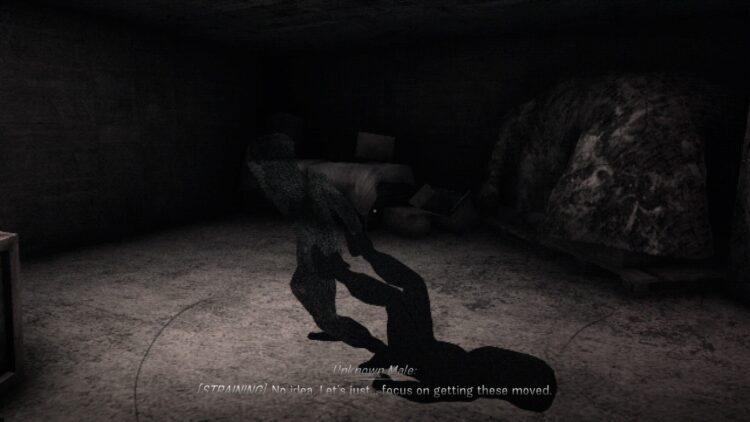 Chasing Static is let down some by overused narrative tropes and a short length, but strong world design and enjoyable pacing help make it worth a playthrough.

By Damon Apelt12 hours ago
Reviews