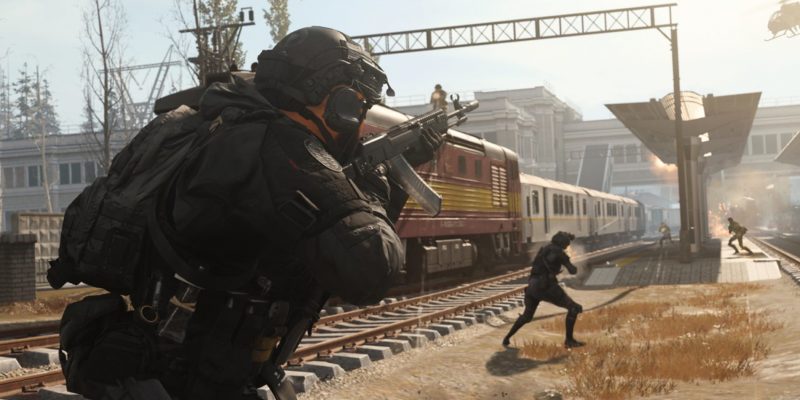 For players of the battle royale Call of Duty: Warzone, it is not just the glitches that they have to look out for. Cheaters are also roaming around, and that could spell trouble for everyone else. In a twist of fate, however, it would seem that Call of Duty: Warzone cheaters themselves are being targeted, with hackers using them for malware target practice.

This is according to a new Activision security report. Activision has been actively banning accounts that are looking to gain an edge over other players. Just in March alone, there were over 30,000 bans handed out. It is clear that there are plenty of cheaters in Call of Duty: Warzone.

Due to the tightening of security measures, cheaters are looking for more ways to beat the system. As such, they make prime targets for hackers who then disguise their malicious programs with the lure of unfair gameplay advantages.

CoD Dropper v0.1 is the malware in question. It is marketed as being a dropper that is friendly for those new to cheating. A dropper basically acts as a conduit for players to implement speedhacks, aimbots, and other cheats. As for the hackers, it offers the chance to introduce viruses and whatnot onto the cheaters’ systems. 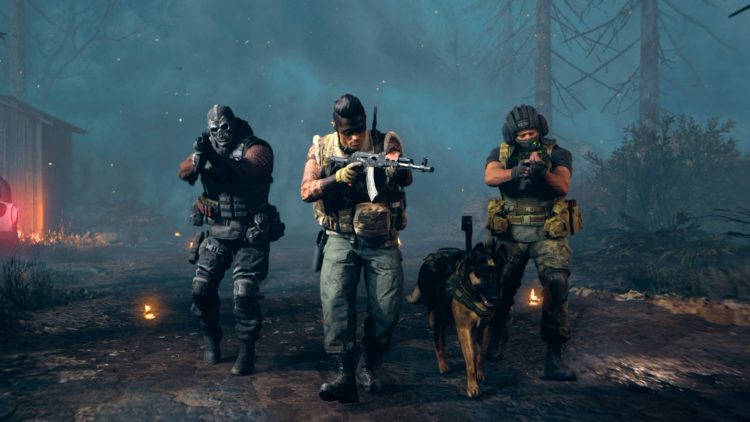 Sadly for the Call of Duty: Warzone cheaters, they are being fooled. Instead of the promised hacks, CoD Dropper v0.1 allows hackers to extract data from their PC instead. In a world where there are indeed legitimate cheats and players willing to give up certain privileges, it is no wonder that hackers can take advantage of the openings.

Despite the apparent dangers of malware, it is unlikely to stop cheaters from trying to gain an edge in Call of Duty: Warzone. Although Activision and its teams are trying their best to keep up, it might take a more malicious force to stop cheating altogether.

Play clean, and keep yourself safe. Cheating is never worth it, even if you are the last man standing in Call of Duty: Warzone.