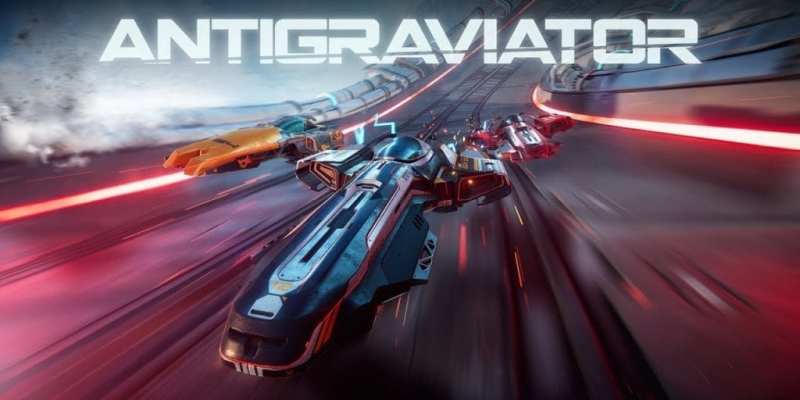 Racing has always been a popular genre of video games, and the futuristic sub-genre has also been very big. Or, at least it used to be. These type of racing games were plentiful during the 90s, but have kind of dwindled away ever since we got into the 2000s. Big franchises like F-Zero and WipEout haven’t gotten a lot of truly new entries in a while. To fill this hole, several indie studios have been stepping up to the late. We’ve had games like Redout and FAST, and now there’s a new kid on the block: Antigraviator.

Developed by Cybernetic Walrus using the Unity engine, Antigraviator is a futuristic racing title that’s all about speed. You take control of vehicles called Gravs which can hover at insane speeds. The game boasts ‘dynamic courses’ that are spread across four different worlds that have three tracks each.

Check out the teaser trailer:

Antigraviator is set to release sometime in 2018 on PC, PS4 and Xbox One.

By Sam Robins30 mins ago
News