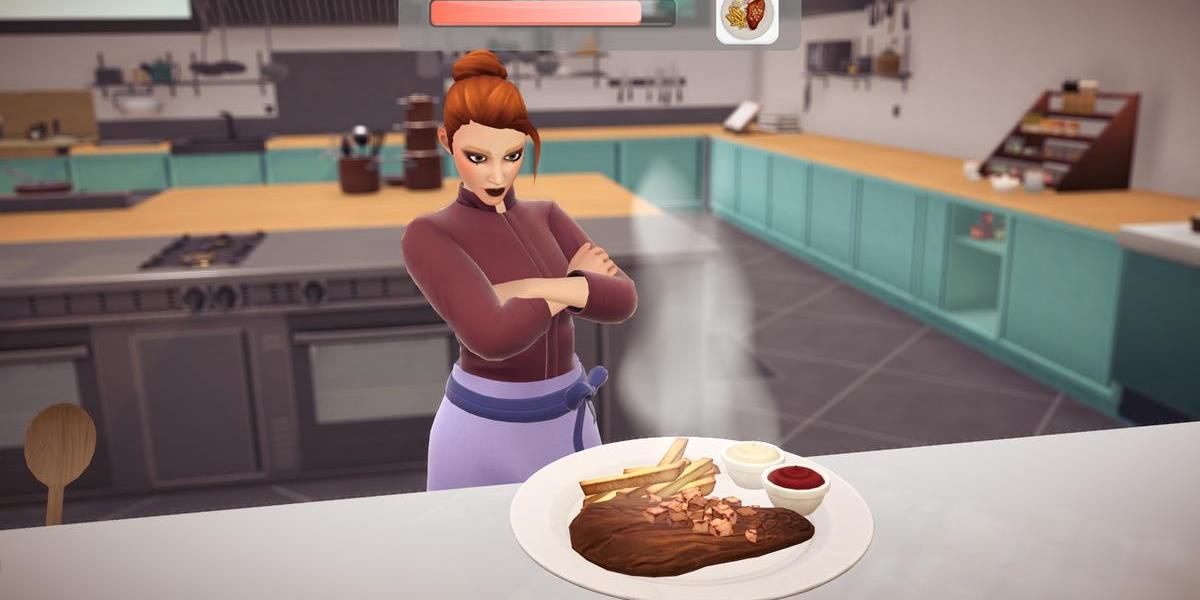 Developer Cyanide has quite a variety of game genres on its resume — stealth, cycling, tactics. Now we can add ‘cooking sim’ to that list. Chef Life: A Restaurant Simulator is a surprisingly complex restaurant sim that’s set to debut in a couple of months — and we got a chance for a preview. After playing a preview build, I’m frankly impressed by how much the game offers. Regardless, if you’re looking to cook, manage a restaurant, or customize your kitchen and interior, there’s a lot to look forward to in this one. I initially wasn’t sure what to expect, but Cyanide appears to be doing a fine job with this title from what I’ve seen.

At the start, you create your own avatar and get straight to work. I only had a few recipes at my disposal, including beef with fries and fish with green beans. While the actual cooking isn’t nearly as hands-on as, say, Cooking Simulator, Chef Life: A Restaurant Simulator tries to do much more than offer realistic cooking.

Got your order ready

The cooking itself is on the simplistic side. This isn’t a first-person “pick everything up and do it realistically” kind of game, which is a good call here. We already have Cooking Simulator for that, after all, and trying to juggle all the other elements alongside a more literal sim approach would be overwhelming.

The flow of each day is simple. You set your menu by putting certain dishes on the blackboard. Then you go and order your day’s ingredients, use them to stock your kitchen, and then start prepping for the day ahead of you. One of my few complaints is that there doesn’t appear to be much space for storing prepped ingredients. Before opening, you can slice whatever you want to put in the fridge and cook a couple of things to place on the warmer. Oddly, you can’t take items directly out of the warmer. For instance, if you have a pot of boiled green beans on the warmer, you need to pick it up, put it back on the stove, and then take the beans out. It’s a bit wonky. 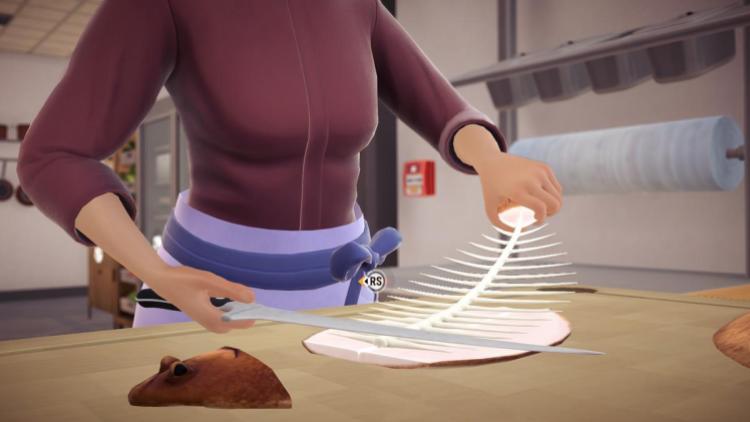 Despite this, cooking is still fairly involved. There are different stations for prep, including slicing, mixing, a range, and a fryer. Making hot food will cause the temperature to drop if it isn’t in the warmer. You can pin recipes to your screen and look through them while working, plus there are various elements in the UI meant to assist you in remembering what’s what. If that isn’t enough, you can always check the recipe book itself for finer details. There’s a lot of specificity included, too. Different customers want their food cooked and seasoned certain ways. You can use your chef sense to tell how much more seasoning something needs, which is neat.

You’ll also add ingredients to dishes whilst they’re cooking, such as butter for fish or shallots for beef. When you have all the ingredients ready, you then plate your food to serve. But you have a lot of control over how your plated food looks. You can place it on the plate however you wish, with multiple visual varieties to choose from. The UI tells you if you’ve put enough of a serving on the plate. Naturally, as customers order things, you need to juggle multiple orders all while trying to get them served quickly. If you don’t know the recipes by heart and aren’t doing a good job of balancing your prep work for each dish, you’ll find yourself overwhelmed.

But there are preference options in Chef Life: A Restaurant Simulator. One of these makes the customers infinitely patient. If you don’t like to be rushed or penalized for taking your time, this is a fantastic feature. You can also buy new furniture, decorations, or usable stations for your kitchen. There’s a lot to the game. I play nearly every cooking game I can get my hands on, and this one left me more impressed than I’ve been in some time. If you like cooking games as much as I do, make sure you keep your eyes peeled for the game’s launch in early February. 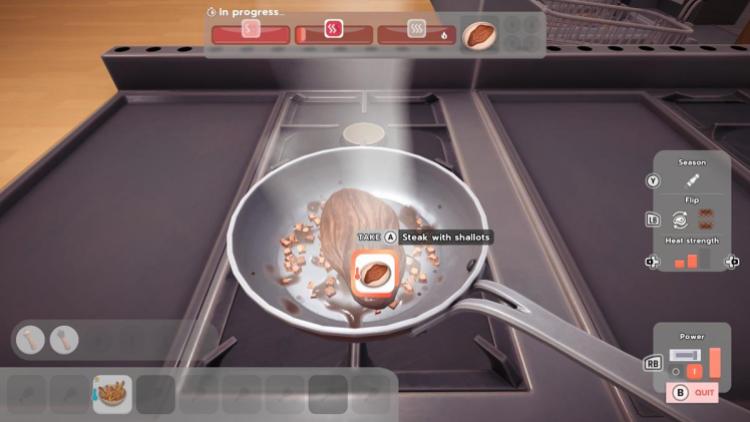