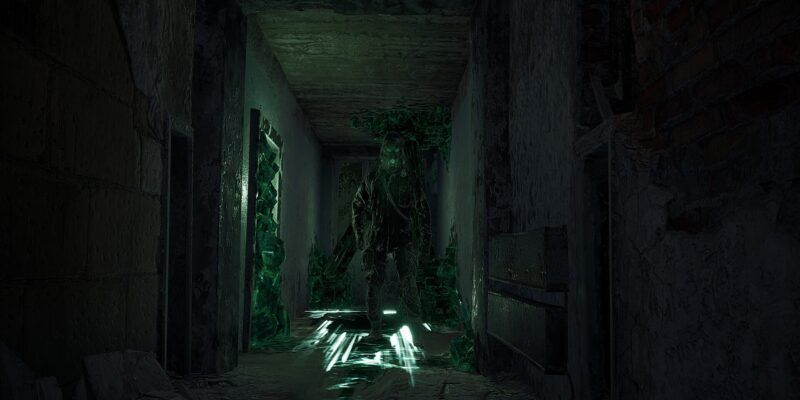 The Black Stalker is an antagonist that you’ll meet as you progress further in the Exclusion Zone. His identity and motivations are a mystery, but you’ll soon unravel these secrets. Here’s our Chernobylite guide to help you with the Black Stalker investigation and clues.

Note: For more information, check out our Chernobylite guides and features hub. You can also take a look at our other investigation guides for The Conspiracy, Web of Lies, and Woman in Red Dress. Lastly, please be reminded that this guide contains spoilers.

Chernobylite‘s campaign is non-linear, which means you can receive missions that aren’t usually in order. Still, there are others that aren’t part of a specific quest, so you can acquire them while you’re free-roaming or doing a different objective.

Note: The clues are listed based on their appearance on the Black Stalker investigation board of Chernobylite. 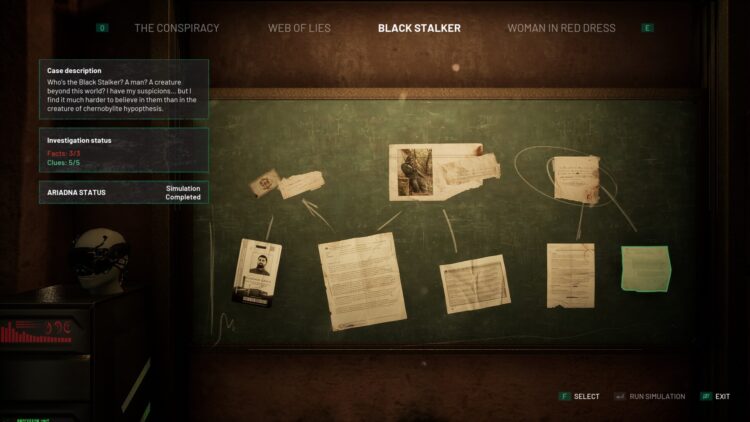 You will have a quick fight against the Black Stalker during this mission. Try to use your best weapons to take him out. Then, once he’s been defeated, examine the spot where he disappeared from to pick up the ID. 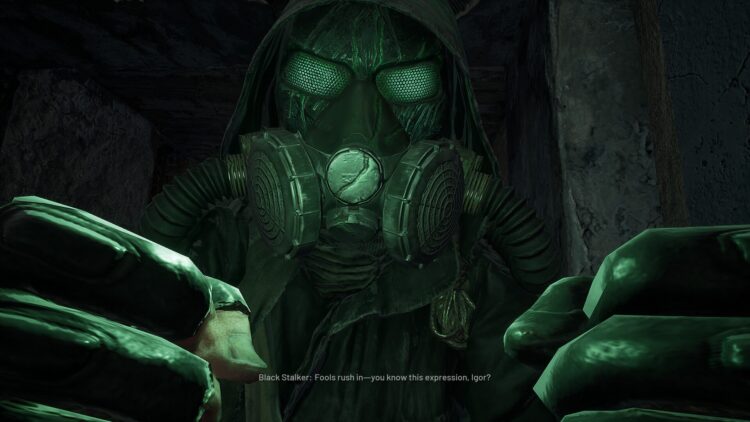 The mission’s main objective is to reach a couple of scientists in one of the tents. There, you’ll be presented with an option to destroy or download the data. Choose to download it. 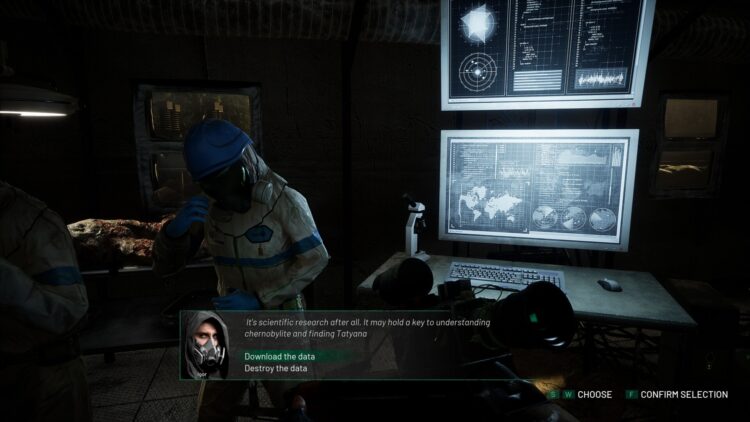 Clue #3: Moscow Eye (A Few Things From an Old Hideout) 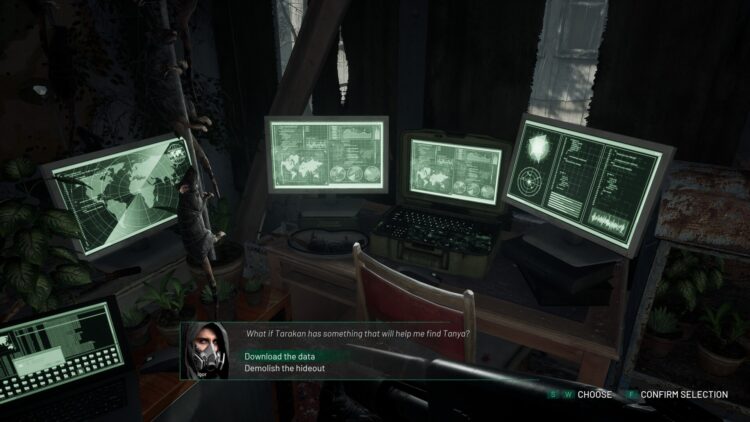 Although this mission technically starts in Pripyat Port, Igor will end up getting captured and thrown in a prison cell. The clue is on a desk right beside him. 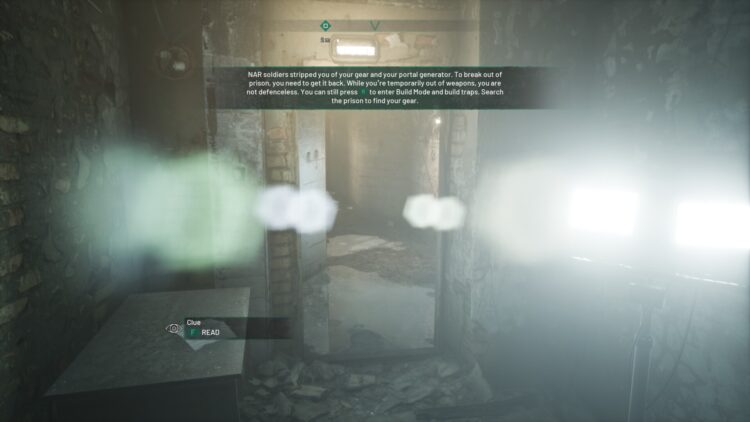 This can be acquired while you’re free-roaming, though it’s also a good idea to get this while you’re doing “The Truth About NAR Experiments.” That’s because this email is found inside another computer in the very tent where you’d meet the scientists for clue #3. It’s just to the right of the Shadow corpses. 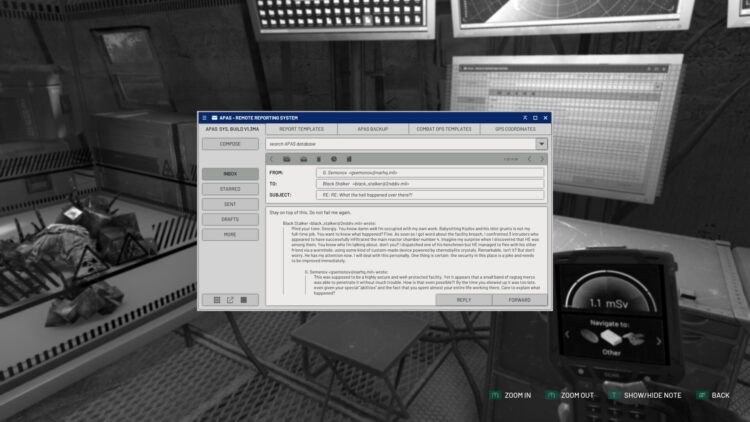 After gathering all the Black Stalker clues, you can start the VR simulation. You’ll learn that Semonov’s reckless ambitions caused him to experiment on the chernobylite’s effects on humans, with so many failures and deaths along the way. It seems that Kozlov, who’s still part of NAR, isn’t as guilty as it would seem (he’s the one admonishing Semonov).

Likewise, you’ll find out that Boris, Igor’s best friend and Tatyana’s “friend-zoned” colleague, agreed to Semonov’s plans to make him a guinea pig. He’s the Black Stalker that you’ve been seeing. 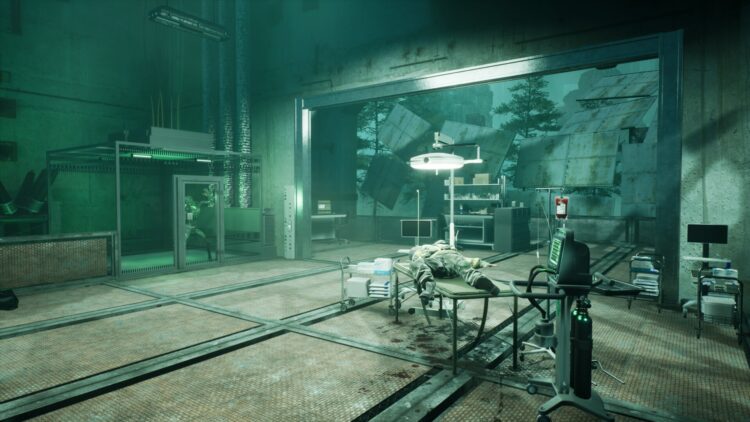