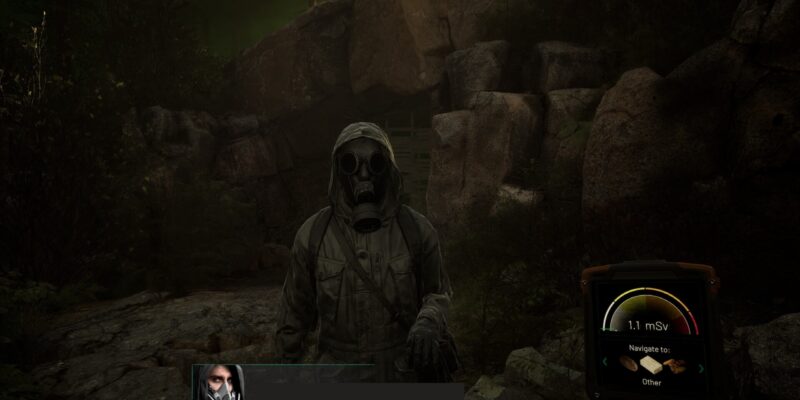 Kopachi is one of the regions that you can explore in the world of Chernobylite. You can go there while free-roaming or as part of certain missions (i.e., the earliest one that takes you there is the “Traitor” mission). There, you’ll encounter the Locksmith NPC, who also happens to be a minor character with a sidequest. Here’s our Chernobylite Locksmith guide to help you with lockpicks, the Kopachi safe, and finding his brother Athanasius.

Note: For more information, check out our Chernobylite guides and features hub. Likewise, please be reminded that this guide contains minor spoilers.

In general, you’ll be able to craft lockpicks in Chernobylite once you’ve constructed an Industrial Grinder in your base. It requires 4x mechanical parts, 8x electronics, and 4x flammable parts. Once you have it, you can churn out lockpicks at 2x mechanical parts and 1x chemicals per pop.

These will definitely help you as you explore Chernobylite‘s regions since there are lots of loot and important items, including investigation clues, that are only found behind closed doors. 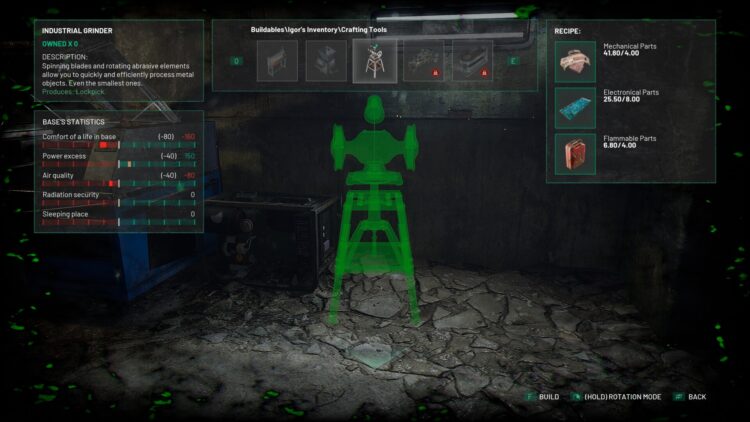 However, there’s one locked object in particular that might pique your curiosity. It’s the safe found in Kopachi (seen in the next image). The sewer and bunker entrances here would lead you to the safe down below. There, you’ll meet a scavenger who’s trying to open the safe to no avail.

You’re going to need the help of the Locksmith, who also happens to be in the same area. Unfortunately, he’s not willing to aid you until he knows more about the whereabouts of his brother Athanasius. 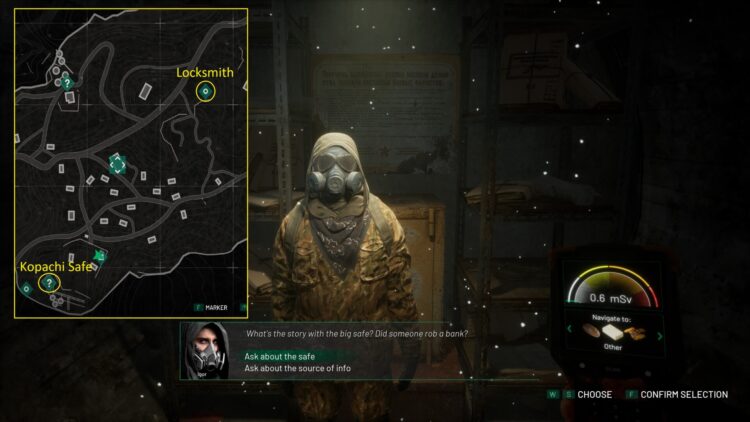 You actually won’t find Athanasius until much later in Chernobylite‘s campaign during the “Chain Reaction” mission. In the prison complex, head to the upper floor until you spot a nook with a corpse. Examine the body to find out that it’s the unfortunate Athanasius.

After the mission, you can return to Kopachi to talk to the Locksmith again. It’s possible that he’s not here, so you might need to do a couple of free-roam missions to get him to reappear (i.e., start a Kopachi run, go back to your base, sleep, and head back to Kopachi). 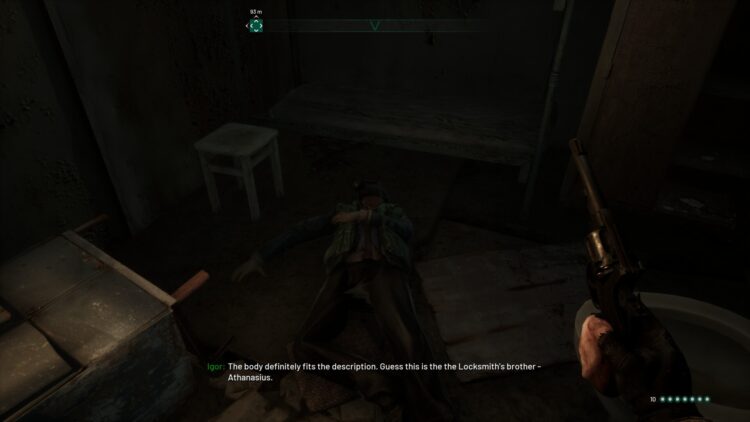 The Locksmith will tell you that he’ll open the Kopachi safe, and it should be ready the next time you return to the location (which means another free-roam romp).

Go ahead and check it out when you can to learn the “Improved Flashlight” perk. 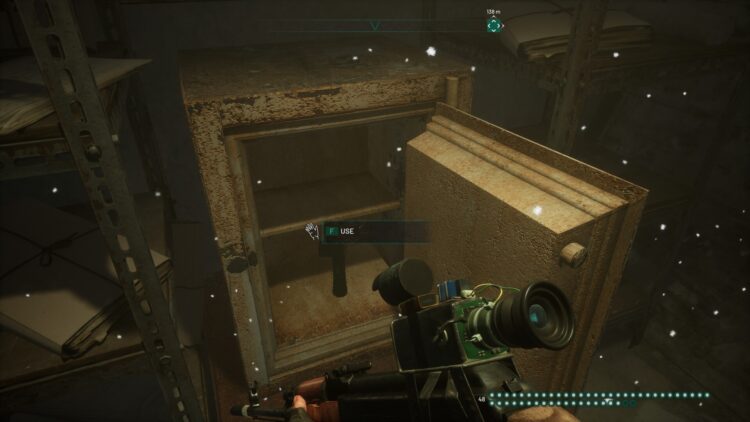