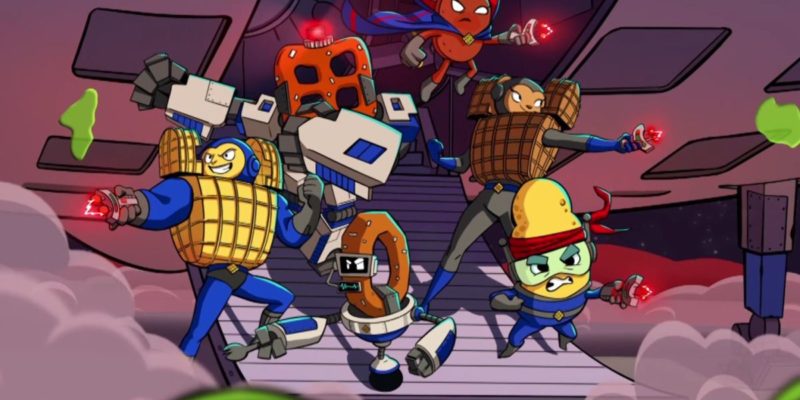 Ever felt like id Software’s DOOM franchise was a little too bloody and violent? Apparently, you’re not alone. Back in 1996, Digital Café came up with Chex Quest as a promotion aimed at children for the Chex cereal brand. What makes it even better is that it is a total conversion of 1993’s DOOM. In place of demons thirsting for your blood and firearms, players got “zorching” devices to help send nasty Flemoids back to their own world.

And now, this brand of family-friendly fun is about to get modernized. Chex Quest HD will arrive on Steam in Summer 2020 for free.

A serious take on cereal

The first game was set on a distant planet named Bazoik. Players assumed the role of the Chex Warrior, a soldier clad in a Chex-shaped suit of armor. It was your job to push back the planetary invasion of the Flemoids, a species of slimy, green invertebrates. They also captured many helpless colonists, so you had to rescue them.

Back in 2016, the game’s lead artist, Charles Jacobi, shared that Chex Quest HD was in development. He noted it would take a long time, however, as it was something he did on the side. Sure enough, in the four years that followed, we have seen three teasers for Chex Quest HD: a teaser trailer, a remaster of the Landing Zone theme, and a full trailer released in 2019. With the game finally appearing on Steam, the time has seemingly come for more first-person cereal goodness. 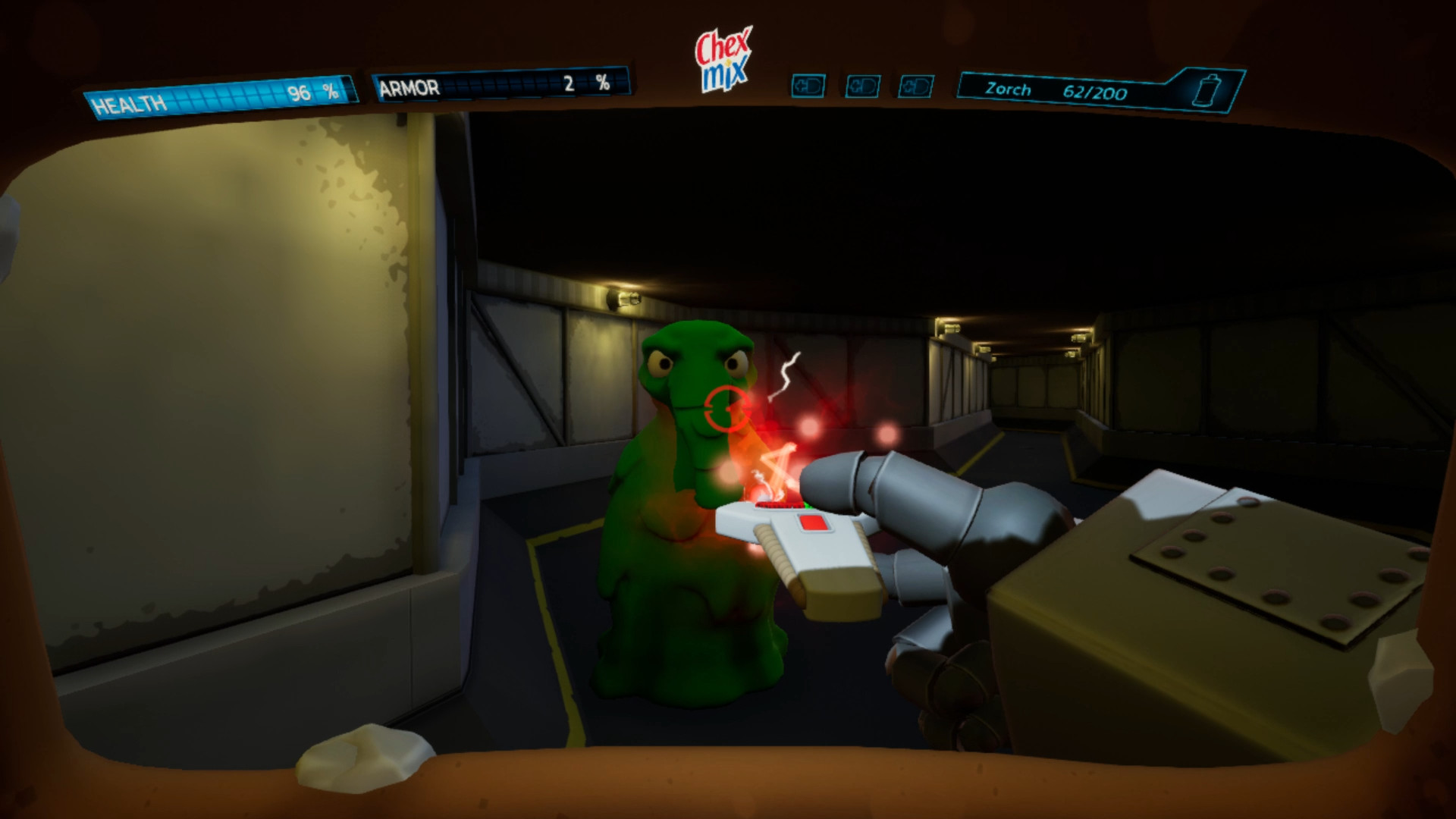 “The Intergalactic Federation of Snacks’ outpost on the remote planet of Bazoik has been overrun by evil cereal-eating creatures from another dimension! These slimy “Flemoids” have taken the citizens of Bazoik captive and it is up to you and the Chex Mix Squadron to free them,” the Steam description reads. “Thankfully you have a handy array of “zorching” devices which can send these invaders back to their home dimension so you can succeed in your mission.”

A nod to the past

There will be both single-player and multiplayer modes with split-screen. However, at this moment, the likes of achievements, cloud saves, or more modern features have not been confirmed for Chex Quest HD. For many, that would be a welcome reprieve and a nod to yesteryear, just like a game that came out of a cereal box.

If you are looking for a collector’s item, Limited Run Games has announced a physical version of Chex Quest HD. It will include the soundtrack on vinyl as well.

Can't get enough of Chex Quest? Us neither. We've made a special Chex Warrior Edition of Chex Quest for PC, featuring enamel pins, a t-shirt, a FULL SCALE ZORCHER REPLICA (!), and more… available during a 4-week pre-order starting April 17 at 10am ET on https://t.co/5Lksol4sqo. pic.twitter.com/FFHCb4SnYR