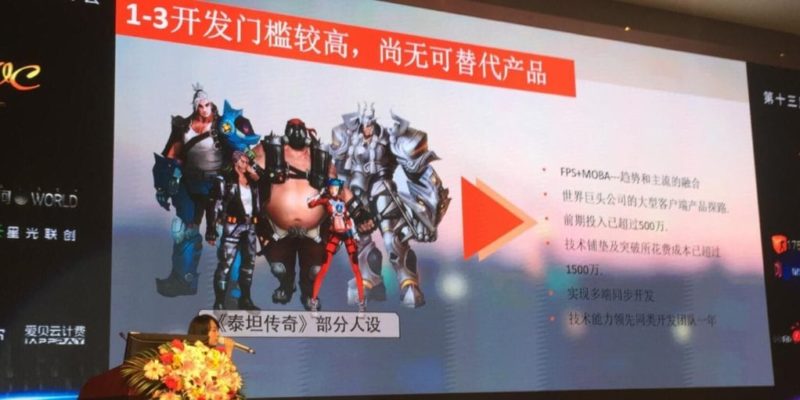 Overwatch will be out in a few days. Meanwhile in China, there’s a plan brewing to release a game called Legend of Titans.

Recently shown at a Chinese game expo, Legend of Titans appears to be heavily “inspired” by Blizzard’s new shooter. Take a look at the shots and you’ll see some familiar looking characters and a very similar visual style, albeit a lot less polished . It’s also a team-based MOBA shooter which comes as no surprise.

With Overwatch also releasing in China, Blizzard’s legal department will likely be taking a close look at this one. Enjoy the images below from the game’s expo presentation. 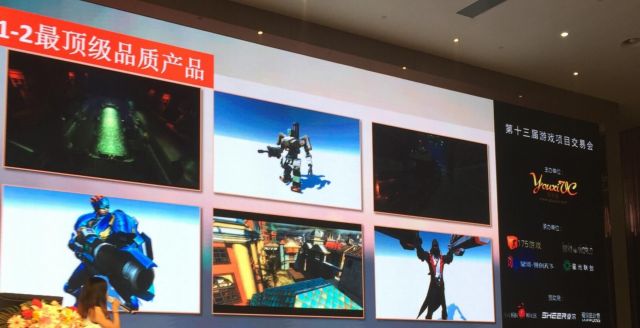 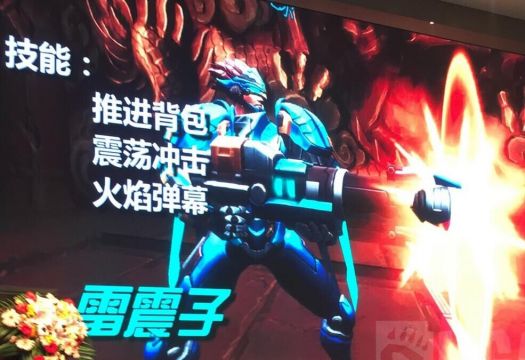