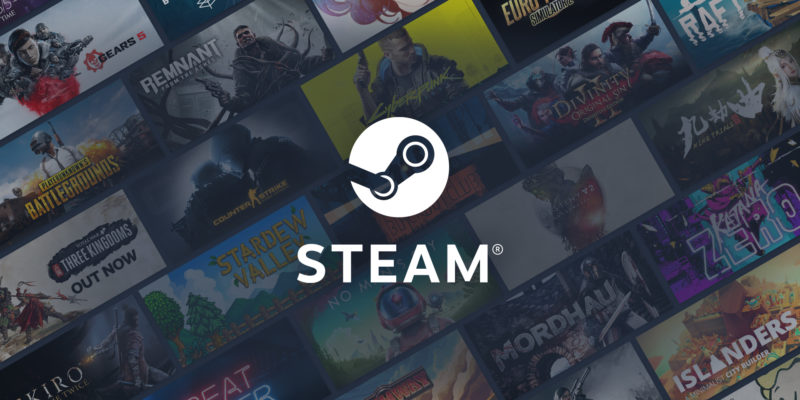 Whether it is a remake or an original game, all gamers enjoy an element of nostalgia. Chip’s Challenge originally released in 1989 as a part of the Atari Lynx launch. Since then, the release of Windows saw Chip’s Challenge cement itself in the memory of a whole generation of players. Now, you can experience the nostalgia all over again. Recently, the developer announced on Twitter that Chip’s Challenge is free on Steam.

The mechanics of the game are not difficult to operate. With each level, you will be presented with a tiled grid. The story of the iconic puzzle game requires you to collect computer chips to progress to the next level. However, you have to face various obstacles along the way. Some levels have locked doors, enemies, movable blocks, and more. Throughout your adventure, you will be able to collect various tools to help you along the way. There are a total of 144 puzzles to complete in the original version of the game.

There are other versions of Chip’s Challenge to enjoy

Although Chip’s Challenge has a sequel, it took a total of 25 years to release. Once the sequel was complete, the trademark had already been sold. As a result, the developers encountered issues with publishing. With the release of Chip’s Challenge 2 in limbo, Chuck Sommerville created Chuck’s Challenge 3D. This was crowd funded by Kickstarter and released on various platforms in 2014. Thankfully, the sequel then released in 2015 with an additional 200 levels to enjoy. So far, all versions have found a degree of success.