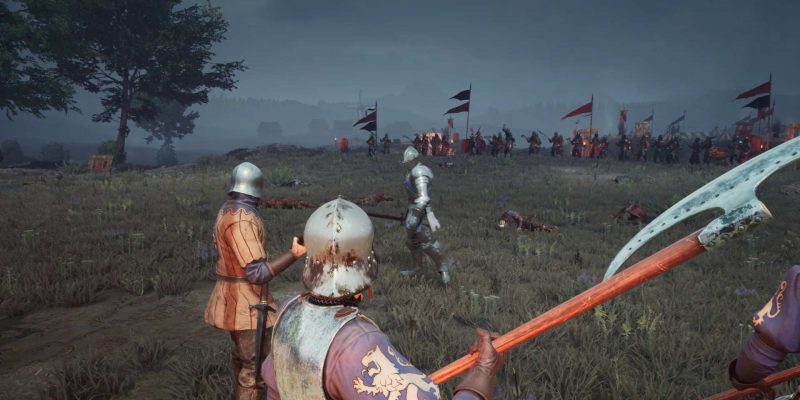 The captain gives a short speech before you storm the castle.

Chivalry 2 had a bit of a rough launch, but it’s finally getting its 2.01 patch after some delays. The patch focuses on some of the most impactful issues the game has been dealing with. Chivalry 2 launched over a month ago on June 8. Nnot getting a patch for a month and a half was a surprising turn of events that has now been brought to a close. Up until the next patch, at least, which will continue to hammer down the many things that people who play online games are continually angry about.

As for what patch 2.01 is bringing to Chivalry 2, players on PC had been having trouble joining matches as a party. This was due to players’ online presence not updating properly. Similarly, there was a problem where players that dropped out after the end of a match were kicked back to the main menu. A visual indicator has been added if another player cannot be added to a party. Now, if you’re in a match and agree to a received party invite, you’ll immediately be taken to the main menu where you’ll join said party. There are many other changes that have been made to make parties and invites more manageable as well.

As for other changes, corpses no longer worsen game performance. The Lionspire banner stage is also better optimized now. Combat also saw some changes. Players will not be able to backwards drag before swings anymore, and characters won’t sprint to the side while in third-person view as much. Players won’t get stuck with nothing but their bare fists that they cannot attack with after climbing a ladder, either. Then there are animation fixes, such as feet not animating when jumping and upon landing. You can read the extensive patch notes in all their glory on the official site. 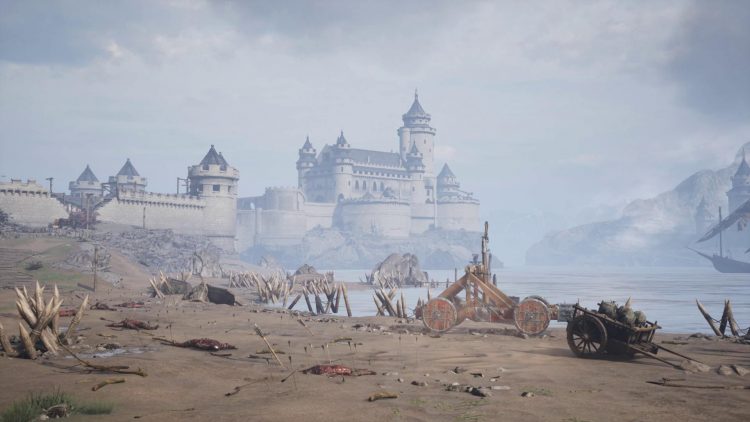