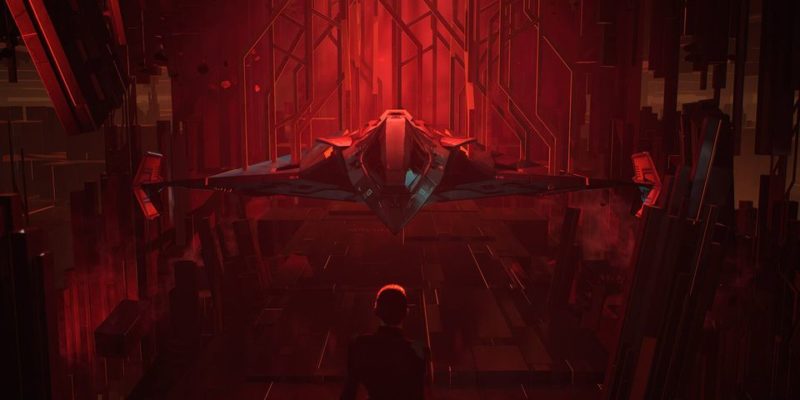 If you were paying attention to one of the recent Inside Xbox events, you might have chanced upon a game from Deep Silver and Fishlabs titled Chorus. It’s a next-generation title that seeks to push the boundaries of both the PS5 and Xbox Series X. At last, we’ve seen some Chorus gameplay in a new trailer that debuted at Gamescom 2020 Opening Night Live. The space shooter puts players in charge of pilot Nara, as well as her sentient ship, Forsaken. Together, the duo fight against the Circle, the same cult that made Nara the efficient killing machine she is.

As seen in the new pre-alpha gameplay, Chorus features ray-traced 4K visuals running at 60 frames per second. The trailer shows off some awesome scenes, especially in the large areas of space. Gigantic ships that dwarf Forsaken are part of the playing field and there will surely be plenty of exciting dogfights taking place around them. There are the requisite barrel rolls, and even teleporting dodges. This is truly some futuristic space combat. Of course, the enemies are not lacking in tech, either. After all, they are going after someone with a sentient ship.

The fast-paced nature of Chorus gameplay will certainly appeal to a particular crowd. There are supposedly very short loading times as well, despite the open world. That would be great for getting players in and out quickly. While we are not sure if battles will break out inside those gigantic ships, we do know the core gameplay revolves around space combat. Nara’s skills and Forsaken’s sentience will come in handy in the fight against The Circle. Perhaps Nara will even be able to demonstrate why she is so revered or feared. We will have to wait and see just what else Chorus offers. Chorus will arrive in 2021 for the PC as well as major consoles. 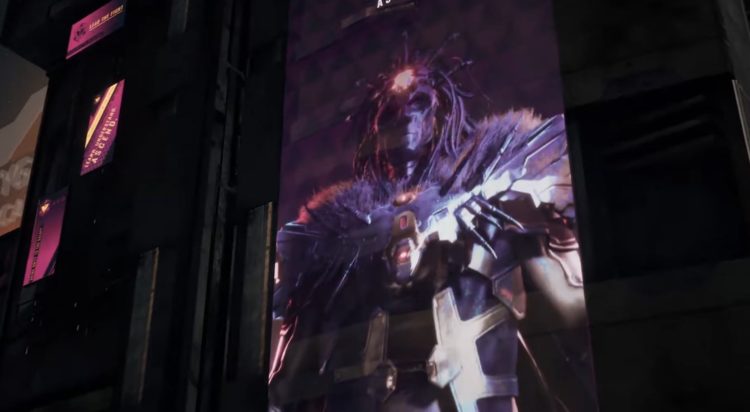