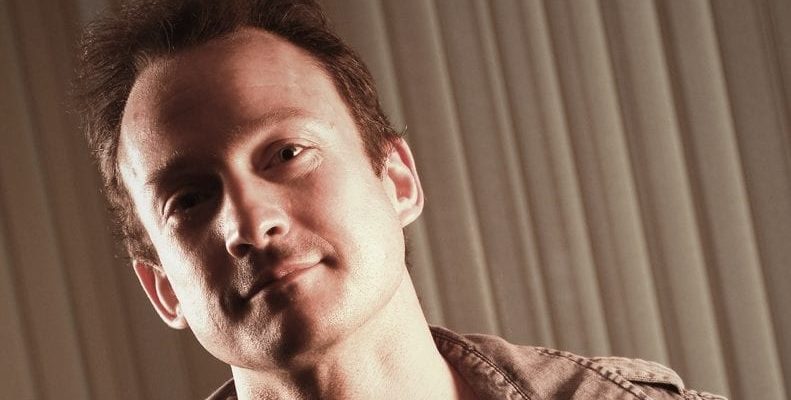 Chris Avellone, one of the few names you can offer up with a straight face when somebody asks the question “but seriously, do videogames have any good writers at all?,” has announced that he has left Obsidian Entertainment.

In a double set of tweets, he first suggests that he’s taken up a position at Hogwarts.

I have officially left Obsidian Entertainment to accept a sudden opening as the Defence Against the Dark Arts Professor at Hogwarts.

Before clarifying that while the latter part is, as you can probably guess, a joke, the part about him leaving Obsidian is true.

(The first part is serious, but much love and well wishes to my fellow devs, good folks one and all.)

Avellone worked at revered RPG studio Black Isle, before co-founding Obsidian Entertainment to carry on their work. He’s probably best known for doing the bulk of the writing work on Planescape: Torment (a game with a hell of a lot of writing,) but also had a major role in Star Wars: Knights of the Old Republic 2, Alpha Protocol and Fallout: New Vegas.

Most recently, he wrote the companion characters Durance and The Grieving Mother for Obsidian’s Pillars of Eternity.

It’s not clear where Avellone is heading, or what he plans to do next. Word is he’s thinking about “new projects.” These hopefully include more games, because it’s not like there’s a surfeit of great RPG character writers knocking about in this industry.

He’s probably not going off to play Arcanum professionally, we know that much.