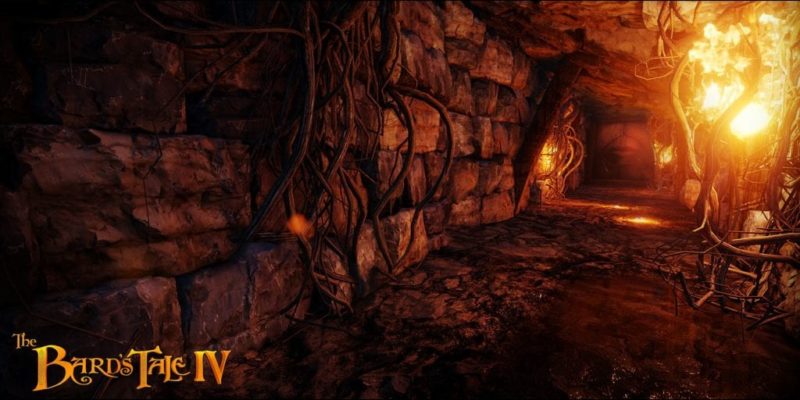 Chris Avellone is continuing his mission to become the world’s first professional stretch goal by signing up for The Bard’s Tale IV‘s Kickstarter.

Should The Bard’s Tale IV hit $1.9 million, Avellone will design an entirely new area called the Cairn of Horrors, containing “the worst things that live in the imagination of Chris Avellone”, which hopefully won’t include giant spiders. It’s noted that he’ll join up as a “writer and designer”, so it doesn’t sound like he’ll just be working on the Cairn of Horrors, but it’s a little bit unclear.

He’s not the only Planescape: Torment alumnus who’s turned into a stretch goal for the game, though. Colin McComb (who, other than Planescape: Torment, worked on Torment: Tides of Numenera and Wasteland 2) will join the team and design a new Realm of the Elves area should the Kickstarter hit $1.7 million.

The Bard’s Tale IV‘s Kickstarter is currently sat on $1,364,699 USD, having passed its funding goal of $1.25 million last Friday, although I don’t think this takes into account any money pledged through alternate methods like PayPal. The Kickstarter ends in 11 days.

PC Invasion’s resident superstar interviewer, Rich Nolan, recently had a chat with Chris Avellone about game design, his plans for the future after leaving Obsidian, and his thoughts on both past and present project. You can read that here.