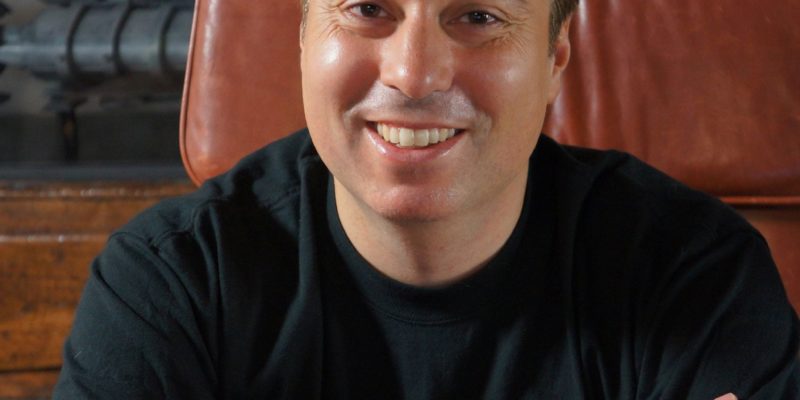 Chris Roberts has returned to L.A. following his trips to the UK and Germany. With his feet back under his desk, he’s posted a very lengthy update addressing the status of the project and recent criticisms of the game.

It’s a massive post but this choice quote gives you a good idea of his thinking behind the development of Star Citizen:

You all know that already; you’ve lived that. You’ve seen Star Citizen evolve and start to come together. You’ve watched our atoms form molecules, our modules form a real, playable game (that you can boot up and play today!). There are people out there who are going to tell you that this is all a BADTHING. That it’s ‘feature creep’ and we should make a smaller, less impressive game for the sake of having it out more quickly or in order to meet artificial deadlines. Now I’ll answer those claims in one word: Bullshit!

Star Citizen matters BECAUSE it is big, because it is a bold dream. It is something everyone else is scared to try. You didn’t back Star Citizen because you want what you’ve seen before. You’re here and reading this because we are willing to go big, to do the things that terrify publishers. You’ve trusted us with your money so we can build a game, not line our pockets. And we sure as hell didn’t run this campaign so we could put that money in the bank, guarantee ourselves a profit and turn out some flimsy replica of a game I’ve made before. You went all in supporting us and we’ve gone all in making the game. Is Star Citizen today a bigger goal than I imagined in 2012? Absolutely. Is that a bad thing? Absolutely not: it’s the whole damn point

Will it take longer to deliver all this? Of course! When the scope changes, the amount of time it will take to deliver all the features naturally increases. This is something we are acutely aware of. How do we balance the mutually conflicting wants of the community; to have this hugely ambitious game, but not wait forever for it?

Our answer is to embrace open development and share features and functionality that will go into the final game before everything is completed.

In his update Chris also explains why they’ve set up so many studios saying that he made “conscious decision early on to go where the developers were as opposed to making them come to one place”.

The bottom line is, if you thought you were getting the original Kickstarter pitch then think again because more money has meant greater ambition.

There are original backers that would rather have seen the original pitch be completed before expanding the game, but either way backers are just going to have to wait and be patient.

If you are still sitting on the fence about the future of the game then give this post a read. It may or may not put your mind at rest.

With all the recent questions being asked, Chris also appears in a very extended version of “10 for the Chairman” which is quite unusual.