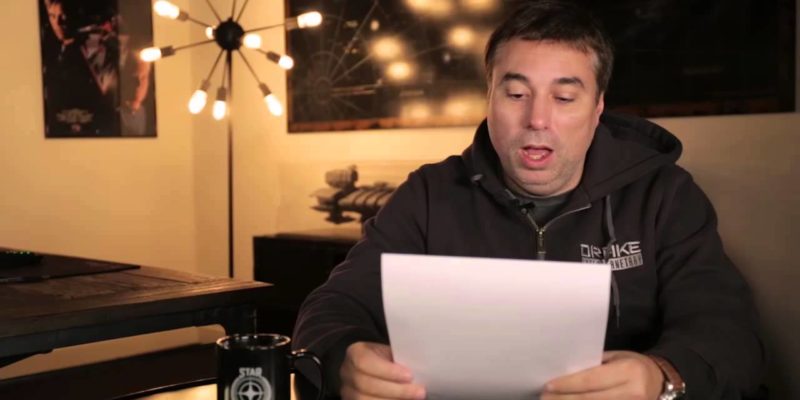 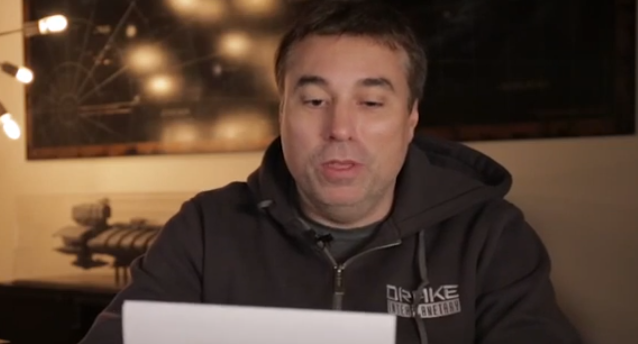 Chris Roberts is back to answer more questions on Star Citizen and it’s a varied batch touching on numerous topics.

Accounts being reset when the game comes out of testing and goes live is one question worth pointing out and it sounds like some of things will be reset but what they will be has not yet been decided on.

The next ship to appear in the Hangar will be the Cutlass but what’s after that has yet to be decided as work continues on ship design.

Chris answers a question about exploration and they are keen to make exploration as exciting as possible, even in known space. There’s also a lot of work going on at the moment on procedural content generation and they’re working on the systems so the universe can dynamically build itself so not everything has to be “hand crafted”.

For those of you enjoyed funeral sequences in the Wing Commander series they will be returning in Squadron 42, the single player part of Star Citizen.

When it comes to player interaction and Organisations, the goal is to allow players to colonise planets but that is not going to appear in the early release.

Short range voice comms will be in the game so players will be able to call for help from nearby ships or transmit a global distress call.

For players concerned about regional servers there’s not too much to worry about as all regional servers hook into the main server which handles the matchmaking. That server has different criteria such as ping, friends lists, enemies, skill level etc.

As you move about in space the main server continues to match you and place you in instances based on the various criteria. This criteria is also taken into account with regards to which server you will connect to regionally. You will be able to specify where and who you want to play with by overriding certain criteria such as ping.

Finally, the really large ships will not be able to land on planets and they will likely have to dock at stations or take a shuttle to the surface. In other words there won’t be any dramatic large ship landings.

Now all they need to do is let us out of that damn hangar!

Obsidian may have a new game to announce at GDC 2014