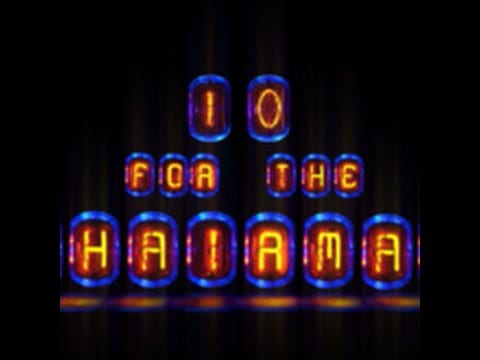 Chris Roberts is back with the latest update on Star Citizen and Arena Commander.

In the latest episode of “10 for the Chairman” Chris shows off the high-end Constellation ship model as an aside but gets down to answering more questions about the game.

First up is a question about ground crew and whether they will appear in hangars. That’s not been decided but there will be ground crew milling around when you land on planets and landing zones.

Cloud Imperium are thinking about adding NPCs to the multi-crew ships in Arena Commander when they are eventually available. Initially it will just be your friends. At what point they are added depends on how well the Sqaudron 42 team progress but it’s likely to be tested in Arena Commander before being added to the Persistent Universe.

The video, which you can find below, also includes questions on Organisations, landing zones on remote areas on planets, and more. Watch below for all the answers.

Heroes of the Storm Artifacts reveal met with player hostility