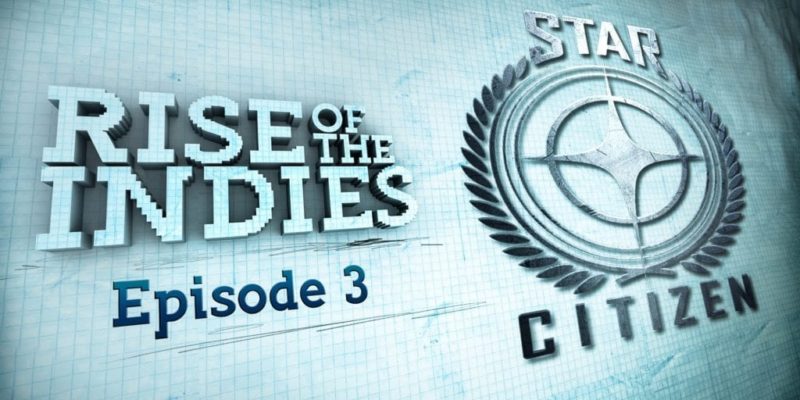 In a new mini documentary short called Rise of the Indies by Stage 5, Chris Roberts and the Cloud Imperium team discuss the ambitious Star Citizen project.

After years of being jaded by the videogame industry and frustrated by the slow advancement in technology, Roberts felt that now the time was right to return to game development. Roberts’ dream was to have a fully community-funded game and that’s exactly what the team has now achieved having raised more that $14m since fundraising began.

There’s no doubt that nostalgia plays its part with the success of the Star Citizen crowd funding. Wing Commander, Privateer and Freelancer are all remembered fondly by older gamers, and the Roberts’ drive to create something rather special with Star Citizen comes across in the video.

Let’s hope they do get this right, because according to Chris, you’ll be playing with  “hundreds of thousands of millions of people”. Is that a real number?

Watch the video if you have at least a small interest in Star Citizen, it’s all good stuff.