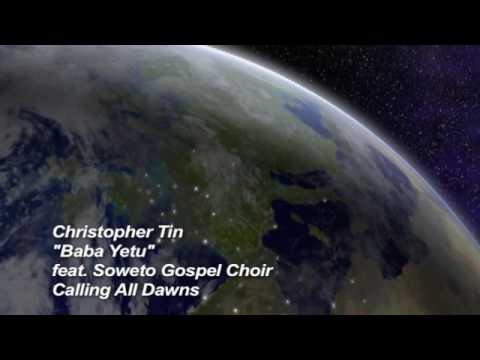 The official Civilization VI theme will be composed by Christopher Tin, the only composer to ever receive a Grammy award for a video game soundtrack. Baba Yetu, the theme for Civilization 4, won a Grammy award in 2011 for ‘Best Instrumental Arrangement Accompanying Vocalist(s)’

2k and Firaxis also announced the title for the new theme and it will be called “Sogno di Volare”.

The song will be presented for the first time on July 19th and the the game will be released on PC on October 21th.