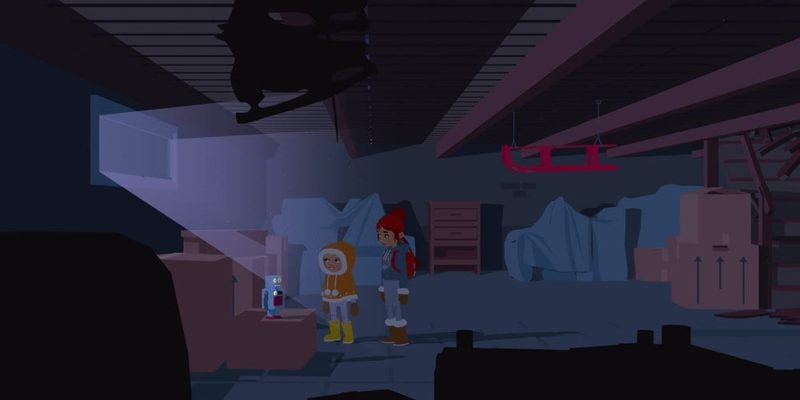 Sniper Ghost Warrior maker CI Games announced the launch of United Label on Monday as a publishing label dedicated to indie game developers. The company is expanding past self-developed titles by kicking off with four new games under United Label.

Games under development include the role-playing adventure Eldest Souls from Fallen Flag Studio. Players will explore the game’s dark world in search of the Old Gods. It promises plenty of quests and fast-paced excitement.

There’s also the point-and-click adventure game Röki, developed by Polygon Treehouse, which is comprised of two former Guerilla Games art directors. We don’t know a lot about the game, but it features a character named Tove who embarks on a journey to save her family. She’ll encounter plenty of monsters along the way.

Odd Bug Studio, creators of The Lost Bear, is currently working on Tails of Iron. The 2D adventure game is both charming and dark at the same time. Players take the role of Redgi the Rat and battle through enemies to help rebuild the Rat Kingdom.

Lastly, Paris-based developer Lunaris Iris is developing Horae — a role-playing game that will feature a turn-based battle system. Horae will take place in a post-apocalyptic world where time has stopped. Players will need to explore and recover lost memories in order to progress.

Both Röki and Eldest Souls are expected to release later this year, while Tails of Iron and Horae are slated for 2020.