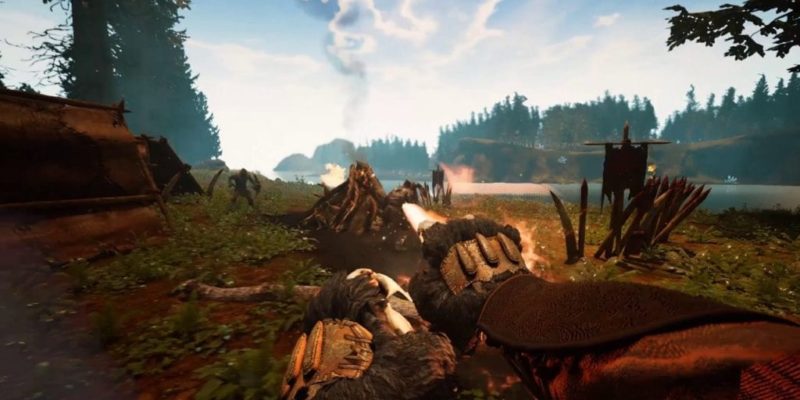 That’s pretty much in line with what Alex Tintor told us was coming in our Citadel interview. Expect some Rainbow Unicorns somewhere in the near-future too.

The game has already had a few other new things added over the weekend. Iron Armour and a Bear Claw Gauntlet (created from bear pelts and bone) are available right now. There’s a brief video below showing them off.

Alongside new bits and pieces, the Citadel: Forged With Fire team are working on their servers. The most recent patch observed that lag and connectivity issues were occurring as junk built up. In response, items like abandoned thrones and structures with no ownership will decay over time. Unless replaced or healed, thrones will decay in ten days. Other abandoned items can decay across a matter of hours.

Sinner: Sacrifice for Redemption is a boss rush where you level down