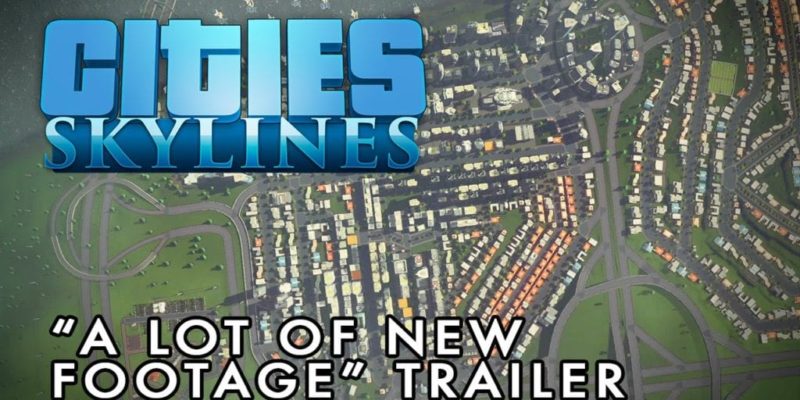 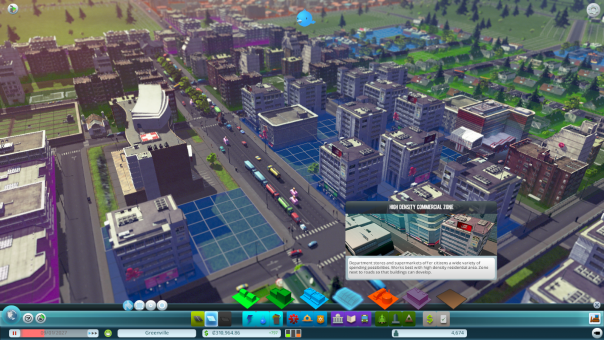 Do you think a Japanese-themed park would be a nice way to fill up some of that space? Yes? Then sign the petition.

Cities: Skylines‘ newest trailer is less about lots of new footage and more about a campaign that’ll get you a special building when the game launches. So, yes, it’s footage about a very specific lot. Paradox are still on form with their pun-based trailer shenanigans, basically.

This trailer is in honour of a Cities: Skylines petition campaign. Prospective town planners who sign up over here will receive a lovely Japanese-inspired city park to plonk down in Cities: Skylines when the game launches, and the more people who sign up, the more lovely the park will become. At the first threshold, it’ll get a Zen garden; at the second, a Koi pond; at the third (and currently final) threshold, it’ll get some lovely cherry trees.

It’s not the most groundbreaking campaign in the world, but hey, you get a free item for essentially logging into your Paradox account and clicking a button. As far as I can tell there are no drawbacks to this – you can choose whether or not you want to sign up the newsletter, and you don’t have to SHARE AND LIKE ON FACEBOOK AND TWITTER, so it’s immediately less irritating than lots of similar promotions. It’s still slightly irritating in that it’s basically holding a building hostage unless you click a link, but I suppose they need to remind people the game exists.

Cities: Skylines is due out in early 2015. You can have a gander at A Lot of New Footage below.