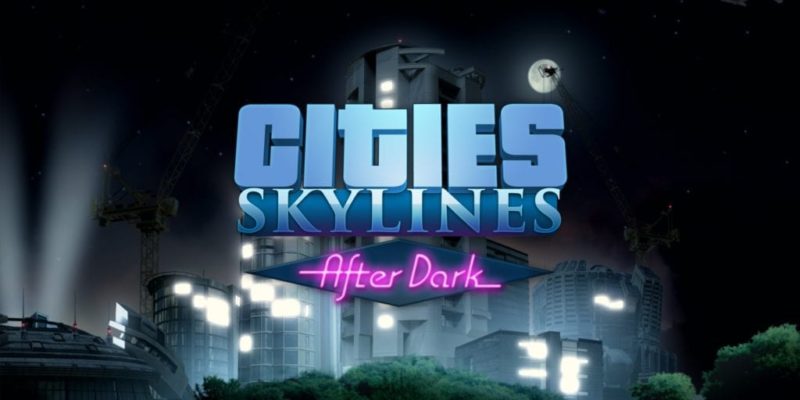 The first expansion for city builder Cities: Skylines will be available from September 24th. After Dark will feature day and night cycles, nighttime city services and the option to set specific city functions to operate during night hours to better manage your cities as well as deal with the increased crime rate.

If  you’re thinking about delving back into Cities: Skylines, Paul wrote a preview for After Dark recently. It’ll give you a better idea of what to expect for the $14.99 asking price.

Paradox Interactive have also released a Designer Diary talking through the features and there’s a batch of new shots to enjoy.

Spider: Rite of the Shrouded Moon has arachnophobe mode