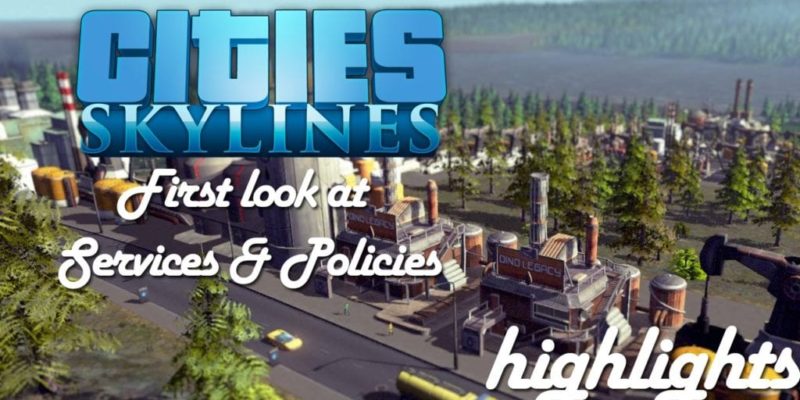 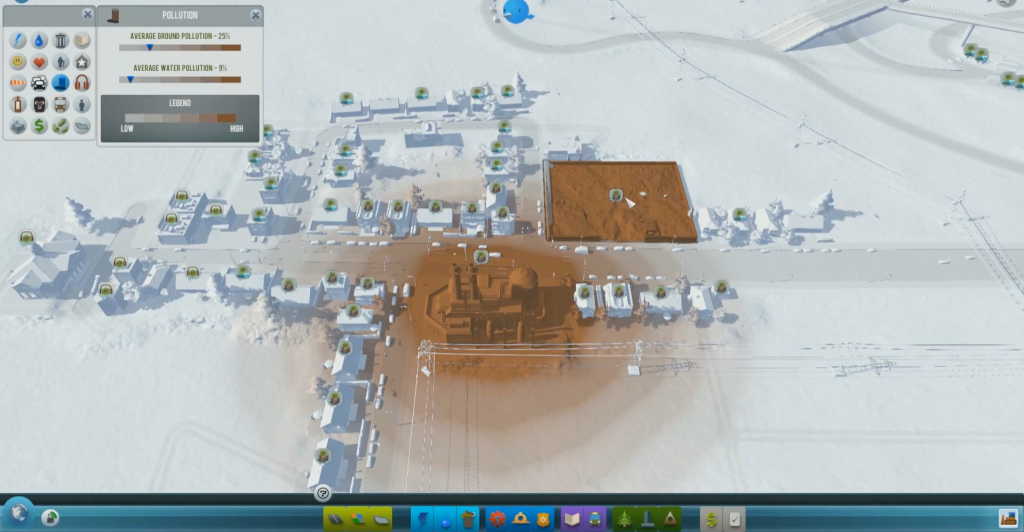 A nice rich shade of brown depicts the areas of highest pollution.

A city without well organised fire and health services is a city not long for this world, so it’s fortunate that you can provide those things in Cities Skylines. Colossal Order’s city sim was demonstrated in a recent live-stream, which has now been compressed into a handy thirteen minute video package.

You watch that set of highlights, below, to get an idea of how fire, police, hospitals and other important city services fit into the general structure of the game. Cities Skylines is still in alpha (as the Colossal Order team make clear a couple of times,) so don’t expect everything you see here to be final or polished. It’s still going to be missing final animations and UI details and the like.

Later in the video, the process of defining districts and applying specific policies to those areas is demonstrated. With this feature you can set specific power or water usage levels and all manner of things related to “attractiveness,” “industry,” “services” and “minor” if the alpha UI tabs are anything to go by. In the video, you’ll see the developers do some smoke detector distribution in one of their districts, to increase the chances of early fire detection and save some lives.

See the highlights, below.