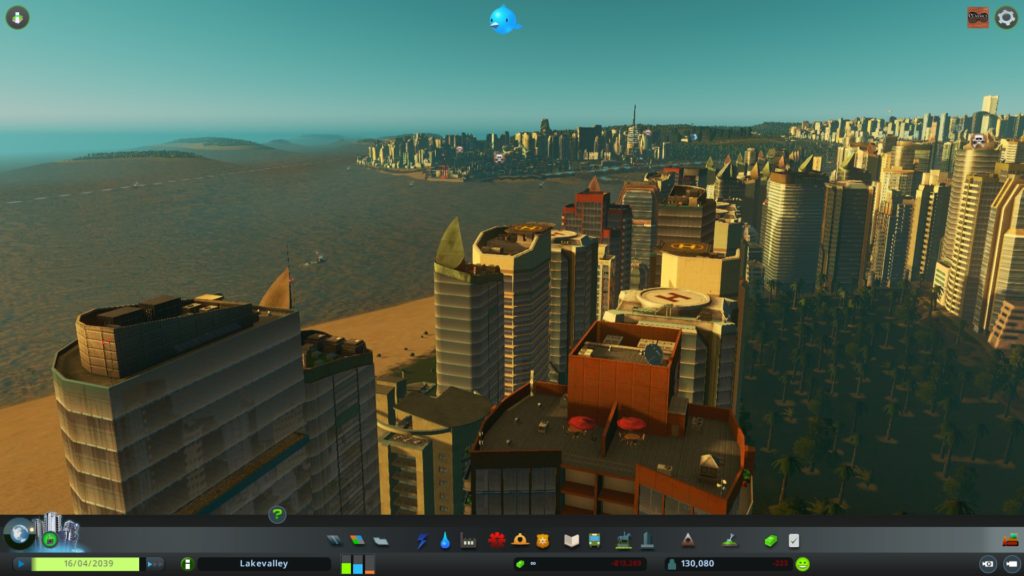 Cities: Skylines has been out for many years at this point, but the city-building sim has held onto its popularity thanks to its vast modding community, and continued support from the devs with semi-regular expansions. If you have yet to jump into its urban virtual sprawl, then now’s your chance to do so for free. The Epic Games Store is currently giving away Cities: Skylines for free, but the offer is only available until December 18 (11AM ET).

Cities: Skylines prides itself on containing a lot of advanced tools that will allow you to bring out the hidden engineer inside of you. Zone out specific parts of the land to efficiently build up your new settlement from a small town to a sprawling metropolis. You can also construct roads, highways, and neighborhood streets. Set tax rates (or even tax breaks), control sanitation, vegetation, and education as you provide the needed infrastructure to keep the city growing. Cities isn’t just about building; there’s a lot of strategy involved as you balance matching the needs and wants of your citizens with the amount of money that you make and population that is coming and going. The ultimate goal is to make your city as attractive to newcomers as possible. And as your population hits specific milestones, more tools are unlocked to further advance the city.

The modding community for Cities: Skylines has a huge swath of custom objects to add to your map, and also entirely built cities that you can simply take control over and manage without the headache of the building process. So, whether you go all-in with a settlement of your own or see what you can do with someone else’s, the choice is up to you.

Hopefully your rig is up to the task, however. Cities is notoriously aggressive on even capable machines, so keep that in mind the more you advance your creation or if you choose to download a huge pre-built map. Whatever you do, do it quick, as Cities: Skylines won’t be free for long!

Fortnite guide: All five of the Steamy Stacks safe locations with golden bars

By Alexa BeMent31 mins ago
News