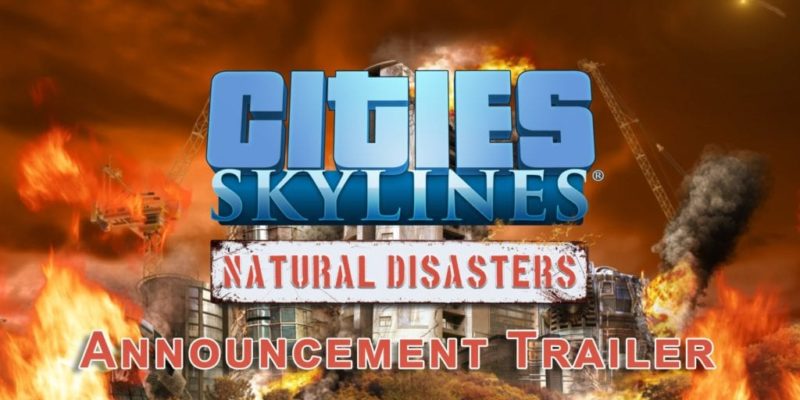 The expansion will come with all kinds of horrendous disasters and this time the game will have an ending. Players will be challenged to cope with whatever happens by planning early warning systems, emergency services routes and fix the damage. Expect meteors, huge fires and more.

Natural Disasters will also come with a new scenario editor and a gameplay mode where players can actually win or lose a game.

The expansion is due for release this winter.