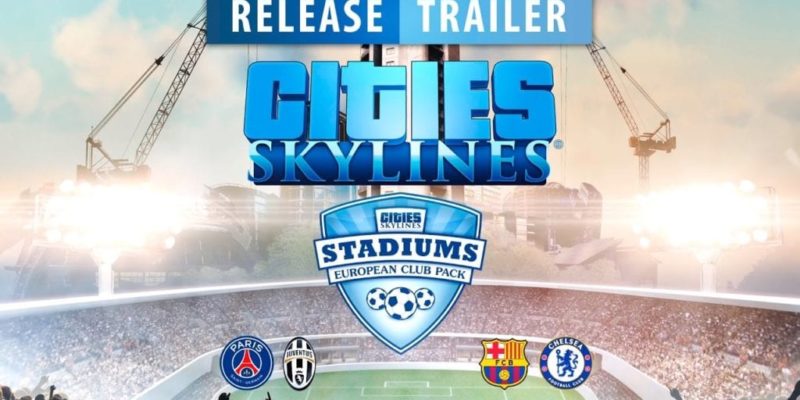 A couple of months ago new sports arenas were added to the game and now the European Club Pack allows players to place their favourite football teams in the heart of their cities.

This pack adds stadiums, colours, and logos of Football Club Barcelona, Chelsea Football Club, Juventus Football Club, and Paris Saint-Germain. The cost is $5.99 which is pricey for four stadiums but licensing the stadiums will have bumped the price up.

The pack works in conjunction with the free Match Day expansion which was released back in June.

New female Paragon Hero teased and appears to like blood