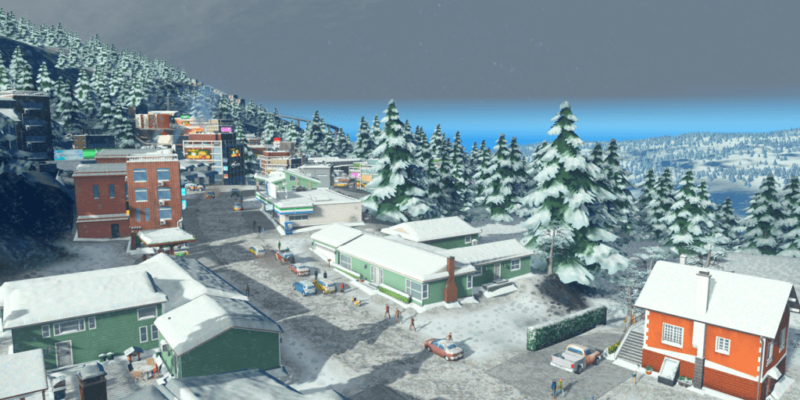 Colossal Order are getting ready to release the seconds expansion for their city builder called Cities: Skylines Snowfall which comes with a load of additions.

These patch notes take the game to version 1.3.0 and they include a full run-down of all the new features in Snowfall and changes to the base game for anyone who doesn’t pick up the expansion.

It’s also worth pointing out that some mods will likely break when the game updates and CO say they have been working with modders behind the scenes to make the transition as smooth as possible.

We are currently getting stuck into Cities: Skylines Snowfall at the moment and we’ll have a review ready soon. Here’s the notes:

Free for all players:

By Michael Feghali60 mins ago
Hardware