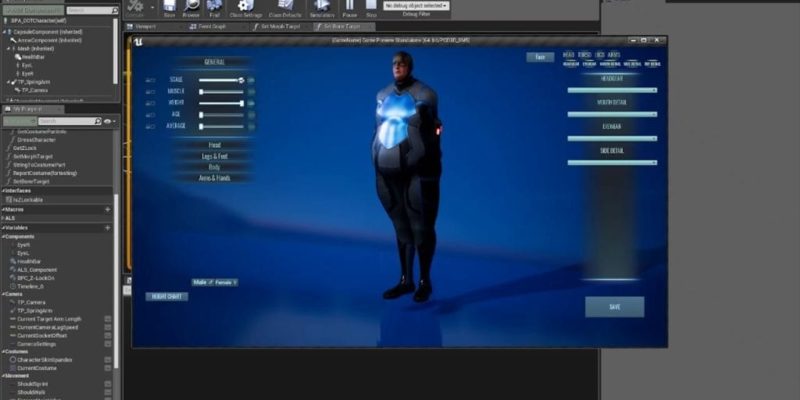 It’s been four years since I interviewed the City of Titans team back when it was still called the Phoenix Project. The closure of City of Heroes sparked the community to life to crowdfund a spiritual successor and they managed it easily.

Development has been ongoing for the past few years at a glacial pace and unless you’ve been following the updates on the website, it’s unlikely you’ll have seen much of the progress. The Missing World Media team has now hit a major milestone in the game’s creation with the avatar builder for character customisation and it’s looking quite tasty.

The build on show in the video below is pre-alpha so there’s still work to do, and there are still no female avatars, but they are next on the list to be added. The good news for superhero gamers is that MWM say they have passed the “thousand program breaking bugs” point and progress will be “more rapid”.

In the video below there are some options that are not on show but will be available include the ability to swap body parts including “tails, wings, peg legs, robot arms”.

It’s great to see the City of Titans project still moving along because this has been a passion project for MWM, and thanks to fan funding, could turn out to be rather good. Expect to see more updates in the months ahead.