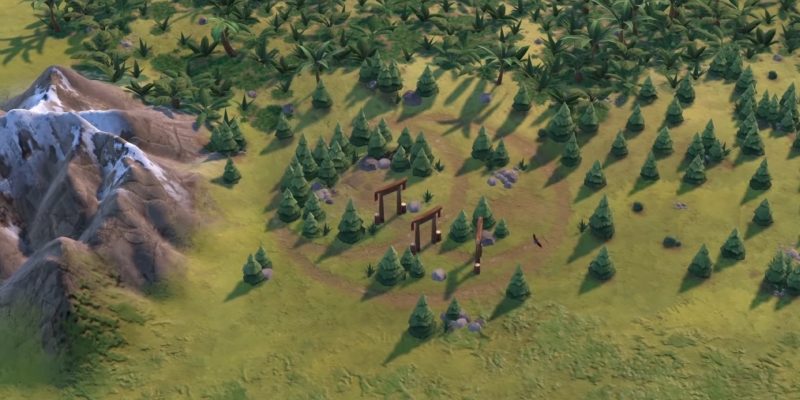 Civilization VI: New Frontier Pass‘ most recent DLC not only gave us Lady Triệu (Vietnam) and Kublai Khan (China and Mongolia), but it also added a new district: the Preserve. It’s one of the most powerful features in the game owing to high tile yields and appeal bonuses. Here’s our guide to help you out.

Civilization VI‘s Preserve district is unlocked once you obtain the Mysticism civic. It has the following effects and buildings: 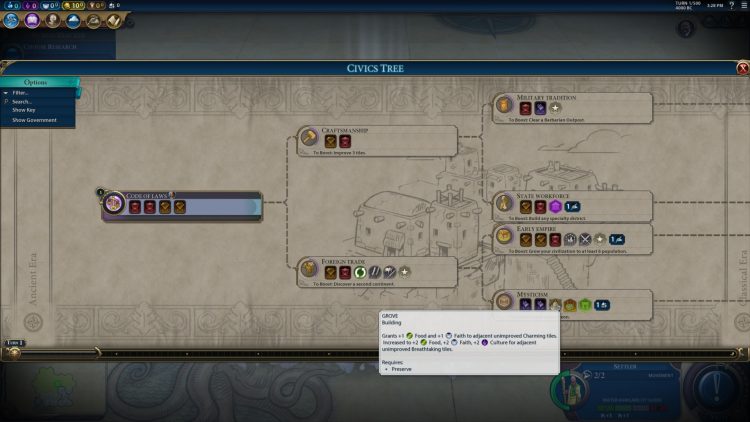 Since the Preserve is a specialty district, it does require a city to reach a population threshold. Likewise, you’re going to need to do a bit of planning by adding pins if you want to maximize potential yields. A good rule of thumb is to have Preserves from various cities that can affect multiple tiles due to adjacencies.

You can see an example below. It’s not ideal, but you can adapt accordingly as you progress further in your Civilization VI game. 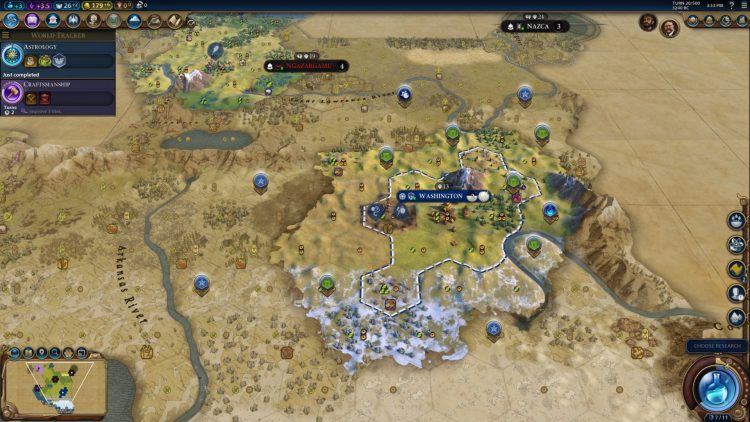 The Preserve district helps a ton, especially when you’re pushing onwards for a Cultural Victory. However, a select few civs manage to make the most out of it: 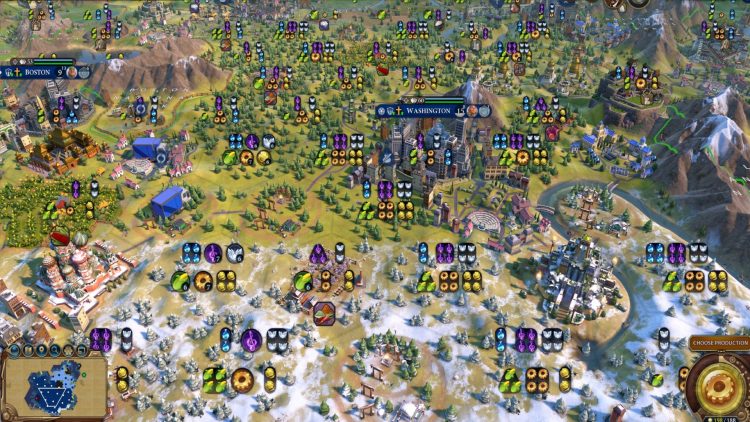 Here are more tips to take note of during your Civilization VI run: 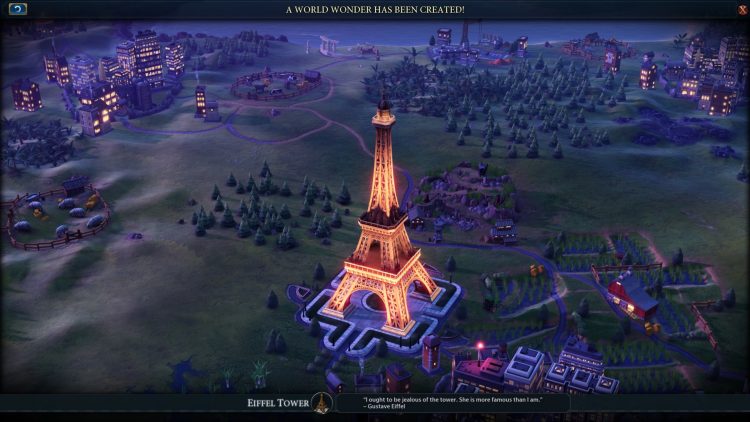 Civilization VI: New Frontier Pass is available on Steam. The Preserve district is from the Vietnam & Kublai Khan Pack. It’s already included in the season pass, but it can also be purchased separately. For more information, check out our guides and features hub.