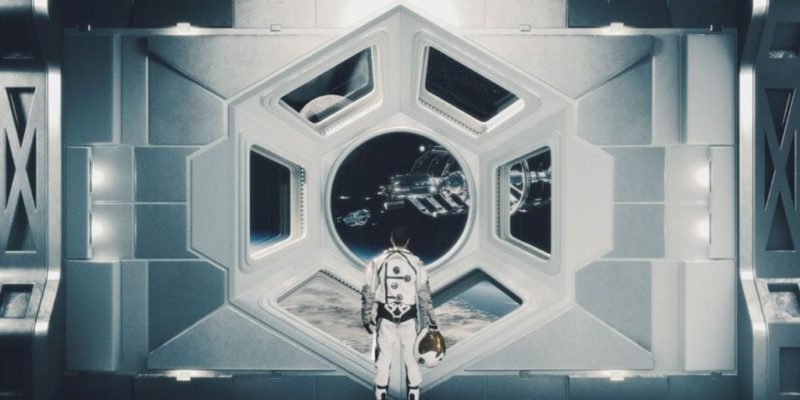 Civilization will be returning to space with Civilization Beyond Earth, a title that for many will call to mind Alpha Centauri. Firaxis is due to reveal the game at a PAX East panel any minute now, but this is the internet so obviously details have already leaked out.

Screenshots and boxart are already out there (see below for those,) and an enterprising NeoGaf poster has found a cached version of a French preview from JeuxvideoPC. Thanks to the powers of Google translation, here are a few further bits of information about the game.

Civilization Beyond Earth is not an Alpha Centauri remake (that would probably upset EA, who still hold the rights) but it is, clearly, going to be inspired by that beloved strategy title. You start on an alien world with the familiar Civilization city building, but will be able to establish outposts on other planets too. On these planets you may come across alien life, which you can choose to either eradicate like a genocidal maniac or live alongside.

Three planet types are mentioned (Lush, Airy and Fungal) for the starting world, each with their own attributes. Lush has many jungles, Airy is more sand dune oriented and Fungal is said to be “pretty wild” (yeah man.) Planet type doesn’t affect things like the size of oceans.

It’s possible to re-establish contact with Earth and, by the sounds of things, returning to Earth is one of Civilization Beyond Earth’s victory conditions. Fog of war is in the game again, but it’ll be possible to build orbital satellites to improve the effectiveness of ground troops.

Civilization Beyond Earth is scheduled for release this year, in Autumn (which would mean September-October time, most likely.)

Update: Here’s a trailer too. No gameplay though, sadly.

Civilization: Beyond Earth Announced For Fall 2014