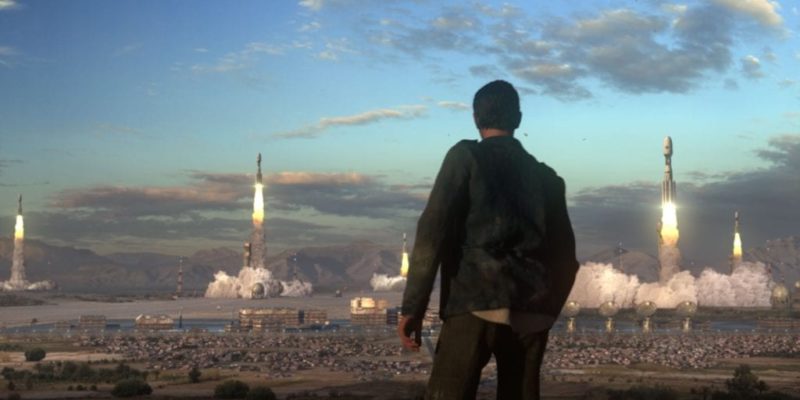 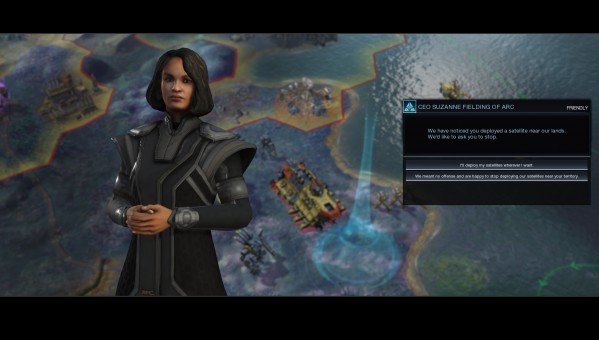 2K have released the intro cinematic for Civilization: Beyond Earth.

The cinematic is a pre-rendered affair, showing exactly who boarded the rockets off Earth, how they were chosen, and how they got to their new home. Which is a very long way of saying “It probably won’t tell you anything relevant about the game, but it’s quite the scene-setter.” So no, it doesn’t have much to say about hexes or interstellar diplomacy, but it’s pretty and well-made.

Civilization: Beyond Earth is the latest title in the long-running turn-based empire-building strategy series, and – as the name implies – this one takes things away from Earth, to a distant planet. Expect sci-fi technologies, encounters with alien fauna, and a lot of decisions to determine the future of humanity.

Civilization: Beyond Earth is due out next week, on 24 October.

The Evil Within PC Port Impressions

Gabriel Knight: Sins of the Fathers remake out now