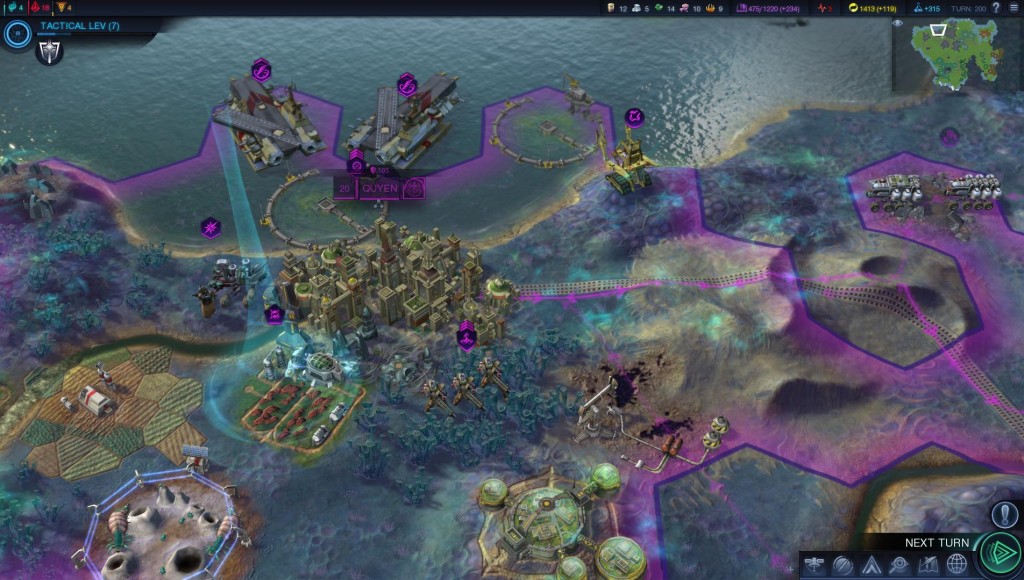 Firaxis are getting ready to release a major patch for Civilization: Beyond Earth, which will focus on bug fixes and balance changes. The announcement appears on the Steam community forum for the game, which also mentions that this patch is “almost ready.” No further release estimate is given.

The developer adds that it’ll “share more specifics for the gameplay changes shortly while the build is making its way through the approval process.”

For now, here’s what you can expect from the Civilization: Beyond Earth patch:

[ENGINE]
• Fixing a memory leak that could potentially crash the game (mostly affected MP)
• Correcting screen resolution problems, particularly related to the 144hz refresh rate full-screen (or lack of full-screen) issue.
• Investigating a start-up problem where the game shuts down with an error immediately following the opening movie.
• Investigating crash issues submitted by users, and through Steam crash reporting.
• Adding an in-game option to disable depth of field effect for players that prefer the game without this.

[ACHIEVEMENTS]
• Achievements not firing if Max Turns was set in previous games. Also investigating some other possible causes.