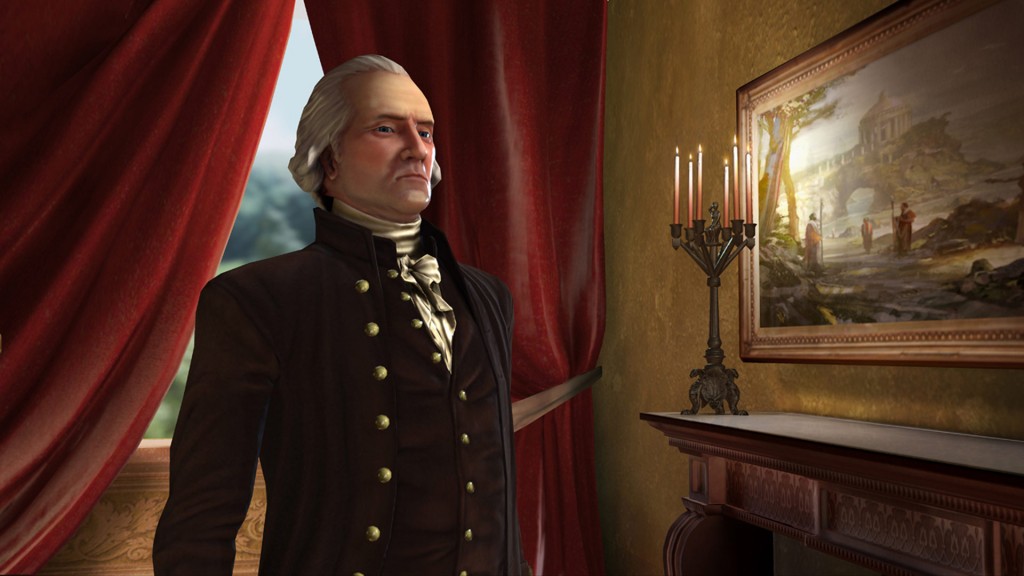 I like to think that the patch was coded by this guy.

The new hotness in the Civilization world may be Beyond Earth, but Civilization V is still receiving updates from Firaxis. A patch is due later today which will take the game to version 1.0.3.276, as confirmed by the development team on their own forum.

You can read the changelog in full, below. Looks like it addresses a couple of game exploits, adds some additional LAN support and makes a couple of general multiplayer fixes.

[EXPLOIT]
• Fixed tech overflow bug that could allow a user to get free tech each turn for multiple turns. The size of the maximum allowable science overflow is now set at 5 turns of science (about the same as a unmodified research agreement) OR the unmodified cost of the last tech researched, whichever is larger. AI also understands this adjustment.
• Fixed a multiplayer bug that would allow a player to steal everything from another player when trading.

[GAMEPLAY]
• Allow Conquest of the New World achievements to be unlocked when playing the Deluxe version of the scenario.
• Slight nerf to Tradition, and a boost to Piety (by adding one more prerequisite for Legalism and taking one away from Reformation).
• Scale warmonger penalties by era (50% of normal strength in Ancient up to 90% in Industrial; 100% thereafter). Penalties for warmongering vs. City-States halved.
• Added Cocoa and Bison resources from the Conquest Deluxe scenario into the main game.

[MULTIPLAYER]
• The autoslotting of human players when loading a saved game in LAN multiplayer was broken when trying to play round-to-round. This has been fixed.
• Players now properly exit LAN games when they encounter a version mismatch.
• Players can now set their nick name in LAN games.
• Fixed an issue where player would get stuck on the joining multiplayer game screen if they used an incomplete IP address while attempting to join by ip address.
• Notifications are no longer considered “broadcast” unless the player is connected to the game. This will make it easier to communicate information to players who were not connected when the message was broadcast.
• Players now unready themselves if the host changes the game settings before the game started.
• The number of player slots available was not updating for connected remote clients when the host increased the map size on the staging room.
• Fixed an issue causing AI civs that used to be players to still have the player’s Steam name after the player leaves in Multiplayer.
• A player’s name in the staging room chat panel no longer swaps if they swapped player slots.
• Some multiplayer notifications can now expire at the end of the next turn.
• Some multiplayer notifications will not expire until the player has network connected to the game.
• Multiple hot-joining bugs fixed in Pitboss.

[MISC BUGS]
• The icon no longer changes to a spinning globe during diplomacy (this normally means the game is busy).
• Don’t show a third-party civ or City-State on the trade panel list to “Declare War” or “Make Peace” unless both players have met that civ or City-State.

Lords of the Fallen pre-load now available on Steam