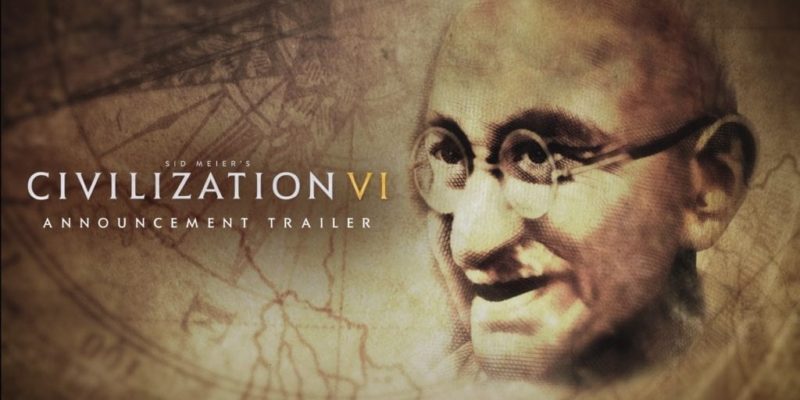 Sid Meiers’ games are some of the most popular strategy games on PC. Celebrating the 25th anniversary of Civilizaion, 2K and Firaxis announced the next title in the franchise, Sid Meier’s Civilization VI.

Christoph Hartmann, President of 2K, had this to say on the new title:

The game is inspired by the Age of Exploration in tools and design, and opens up the players to build vast cities in their empire. You can now actively research as well to advance your society more quickly.

Civilization VI will be released on PC on October 21, 2016 for $59.99. You can check out the announcement trailer below.

This Is the Police Preview