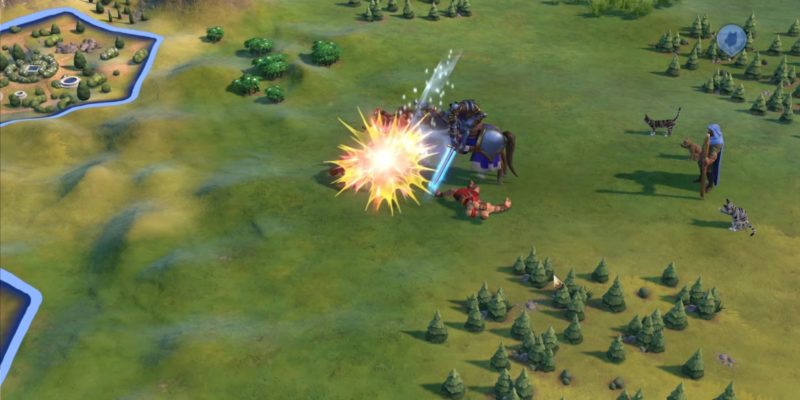 Fresh off of content additions in September and October, Firaxis will provide more changes to the Civilization VI: New Frontier Pass via the Babylon Pack DLC. Another one of these changes happens to be a new game mode called Heroes & Legends. But first, you might notice that the DLC itself already confirms the next civilization that’ll join the fray. It’s none other than Babylon.

Although the developers will be giving more details later about the new nation, they dropped some hints as to what players can expect. It looks like Babylon will focus predominantly on science like its counterpart in Civilization V. In that game, Babylon earned a free Great Scientist once you discovered Writing, and you earned Great Scientists significantly faster throughout the game. So, who knows what Civilization VI‘s Babylon could be capable of?

Civilization VI‘s Heroes & Legends mode will add mythical figures that are “like Great People on steroids.” Indeed, you’ll get to recruit demigods and great warriors such as King Arthur, Hippolyta, Mulan, Himiko, Hercules, Maui, and Beowulf.

The heroes themselves have powerful abilities. For instance, King Arthur has the “Arthur’s Accolade” ability, which turns an adjacent military unit into a Questing Knight. This is a unique heavy cavalry unit with certain boosts. 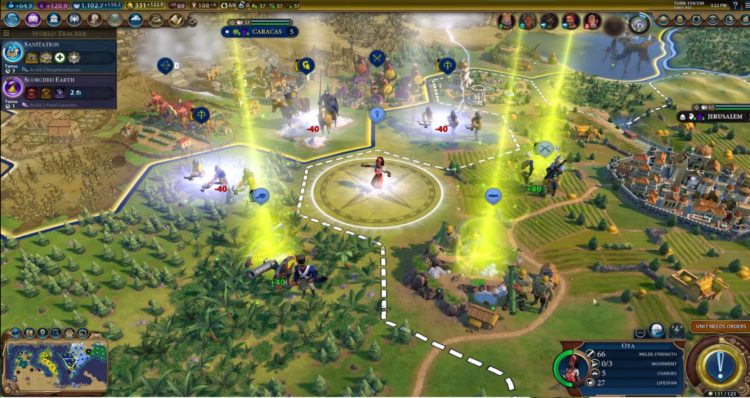 As for how you find these personages during a Civilization VI game, it seems a bit of exploration and influencing city-states are in order. Once they’re in play, only one civ is allowed to claim them and they’re locked in. Just remember that, unlike Great People, these legendary figures also have lifespans. They’ll expire after a number of turns have passed. However, you’re able to spend faith to make them reappear later on.

Apart from the Heroes & Legends mode, Civilization VI‘s Babylon Pack also provides six new city-states (one for each type) and 24 new Great People. We don’t have to wait that long, because the new DLC goes live on November 19. If you already own the Civilization VI: New Frontier Pass, the content will be playable by then. If not, you’ll have to purchase the Babylon Pack separately. In any case, you can check out the full dev diary video below.