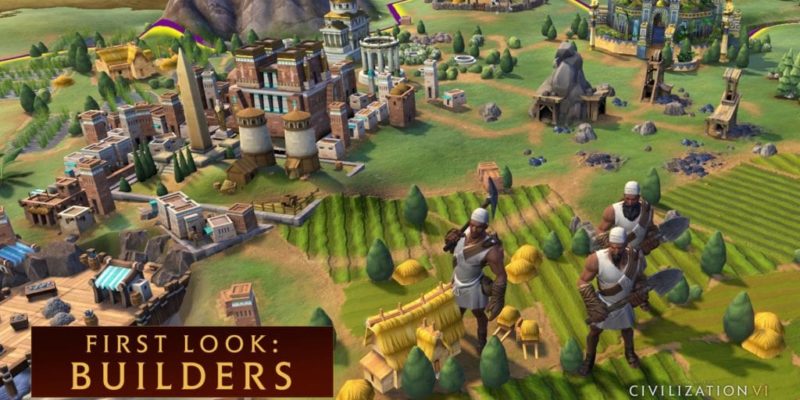 A new trailer for Civilization VI gives a brief overview of some changes to the way tile improvements are constructed outside your cities. Previously, this was the domain of ‘Worker’ units, who would build the upgrades over a number of turns.

Workers are now ‘Builders’, and while the functionality looks to be very similar, the Builder units can only perform a limited number of building actions (“most” are said to have three) before automatically disbanding. This means you’ll have to account for creating new Builder units from your civilian population every so often.

Here’s the trailer. Civilization VI will be released on PC in October.

BioShock: The Collection out in September, free upgrades for PC owners