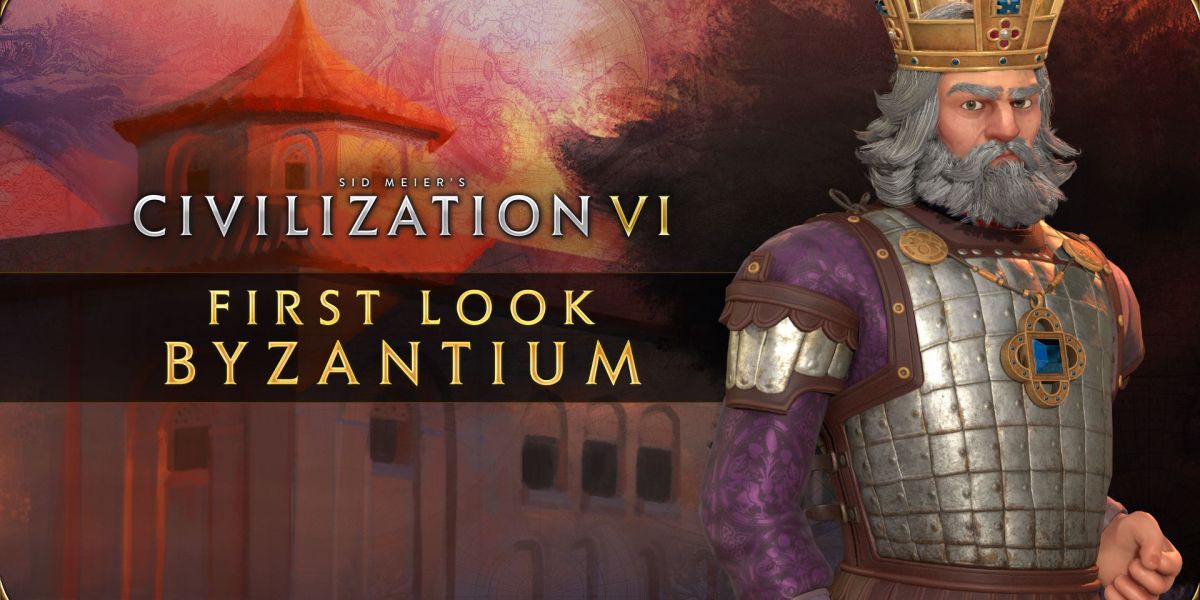 A few days ago, it was announced that Byzantium and Gaul will be joining the Civilization VI roster as part of the New Frontier Pass. Initially, I guessed that the Byzantine Empire will be led by Justinian. However, it looks like I was wrong — its leader is none other than Basil II. Check out the reveal video below:

Basil II was the ruler of the Byzantine Empire from 976 to 1025 AD (although he had been the junior emperor in the years prior). His political machinations and administrative knack allowed the empire to retain some semblance of stability in spite of many hardships, rivalries, and wars.

In Civilization VI: New Frontier Pass, Basil II’s leader ability — “Porphyrogénnētos” (“born in the purple”) — allows heavy and light cavalry units to deal full damage against cities that follow the same religion as Byzantium. This ability also lets him gain a unique unit, the Tagma, once the Divine Right civic has been completed.

Byzantium’s unique ability, meanwhile, is called “Taxis.” All units gain combat strength or religious strength depending on the number of Holy Cities converted to Byzantium’s religion. Additional bonuses from this civ’s ability include spreading Byzantium’s religion whenever an enemy unit is defeated and gaining more Great Prophet points via Holy Site districts. 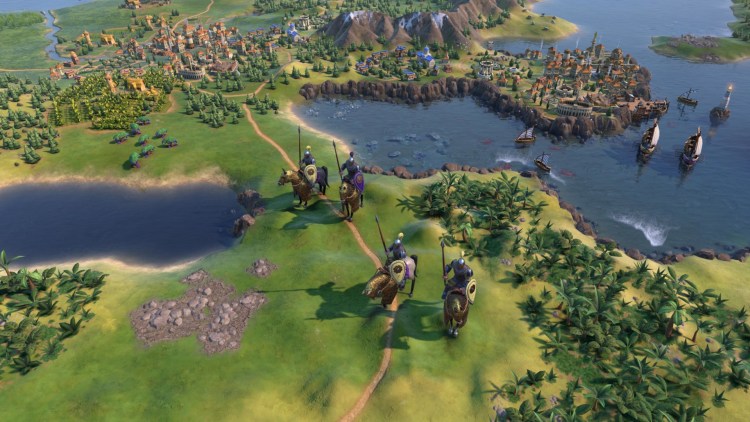 I mentioned the Tagma earlier. It’s a Knight replacement that boosts the combat strength and religious strength of nearby land units. That’s just one of Byzantium’s/Basil II’s unique units. The other one is the Dromon (seen in the previous reveal). It replaces the Quadrireme and has additional combat strength and range. Looks like it’s time to spit that Greek fire during naval battles in Civilization VI.

Lastly, the civ has the Hippodrome unique district, a replacement for the Entertainment Complex. This lets you obtain a heavy cavalry unit when the district and its buildings are constructed. Plus, you’ll get +3 amenities to boot. 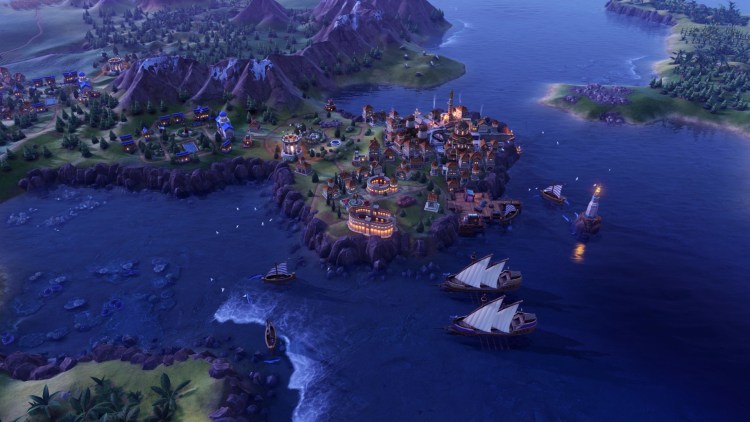 It’s still too early to tell, but it seems Byzantium under Basil II will be an absolute powerhouse in Civilization VI. Just watch the synergy of his uniques. Likewise, notice the focus on both religion and military domination. Look at all the free cavalry units you’re getting and you might have one of those rapid snowballs that turn into runaway victories. After what we’ve seen from Simon Bolivar and Gran Colombia, Basil II and Byzantium might just knock them down a notch.

Basil II and Byzantium are part of Civilization VI: New Frontier Pass’ next DLC pack (which includes Gaul led by a soon-to-be-revealed ruler). We only need to wait until September 24 to see how these new additions fare. You can pick up the New Frontier Pass via Steam.